A 3D-printed bionic hand designed by prosthetics startup Open Bionics is the recipient of the 2015 UK James Dyson Award for design engineering innovation.

The Open Bionics hand is designed to be cheaper and faster to produce than many of the prosthetics currently available for amputees, which can cost between £3,000 and £60,000.

Wearers can be fitted with the bionic hand less than two days after being scanned – a stark contrast with many other options which can take weeks or months.

The hand is printed in four lightweight parts, made from flexible plastic material that makes it more resistant to damage incurred by falls or through daily use.

Electromyographic sensors – which detect muscle movement – are attached to the skin and used to control the hand. By flexing their muscles, wearers can choose whether to open and close the hand or grip objects.

The hand's "smart" fingers have also been designed to sense when they are in contact with an object to prevent wearers from accidentally crushing objects they're holding.

The designer intends to add new components that will further replicate the structure of a biological hand by mimicking bones and ligaments.

"Open Bionics is not just focusing on the functionality of the device; we're focusing on making 3D-printed hands that amputees will enjoy wearing," founder Joel Gibbard said in a statement.

"We want them to be fashionable, inspiring for children, and even have a few extra capabilities to one-up the human hand. We're constantly working with amputees to develop these desirable devices."

Open Bionics intends to make the hands available for purchase by the second half of 2016 for less than £1,000. The hand will also be open source to encourage users to customise and share their own designs.

Gibbard, who studied Robotics at Plymouth University, initially raised more than £40,000 to help him develop a prototype of the hand on crowdfunding platform Indiegogo.

As winner of the UK James Dyson Award, Open Bionics will receive £2,000 and will also be entered into the International Dyson Award, with a prize of £30,000. 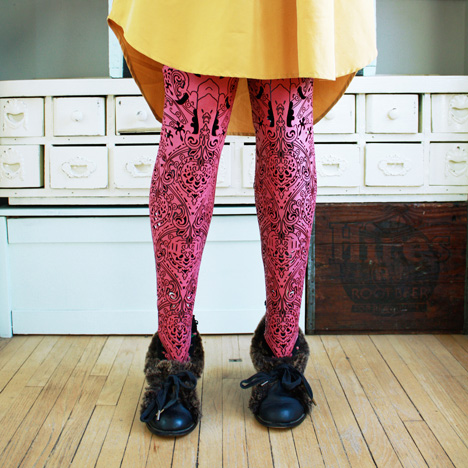 The award – named after British inventor James Dyson and which "celebrates, encourages and inspires the next generation of design engineers" – has previously been given to a sustainable trawler fishing net, a system that extracted water from the air like a desert-dwelling beetle, and a strap-on exoskeleton arm for humans to lift heavy weights.

The speed and ease of 3D-printing is having a significant impact on medical technology as designers use it to upgrade existing instruments.

Graduate Jake Evill proposed a 3D-printed lightweight and ventilated version of the cast, while researchers at the University of Cambridge have worked on the next generation of 3D-printed nose and ear replacements for people with facial disfigurements.

In an extract from Print Shift, Dezeen's one-off publication about 3D printing, editor Claire Barrett reported on the growing number of medical applications using the technology, and questioned how soon before 3D-printed organ transplants would become a reality.