Dezeen Watch Store: Glasgow watch brand Paulin has launched the C201 Chronograph, a new take on one of its most popular analogue designs.

The C201 Chronograph is an updated version of the C200, the first chronograph timepiece from Paulin, which designs and builds all of its timepieces in its home town.

The brand's logo, which was previously a looping script of its own name, has been redesigned and is now all upper-case. It sits next to the eight o'clock marker on the watch face, and is also engraved into the back of the case.

Chronographs are designed to act as both watches and stopwatches, and are known for their accuracy. As well as the usual hour and minute markers around the outer edge of the face, the C201 features three sub-dials for tracking 24 hours, 30 minutes and 60 seconds as well as a small date window at four o'clock. 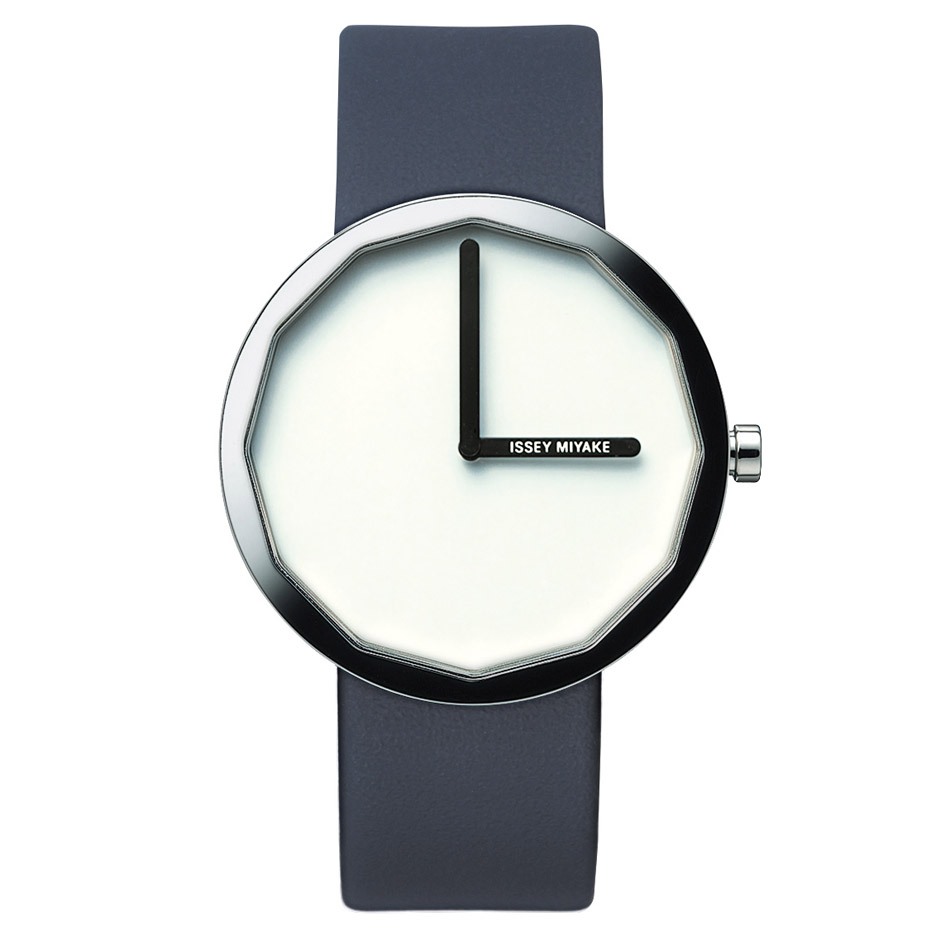 Two buttons on one side of the brushed-steel case control the stop-watch function, and the crown sits in between these.

Available in four colour variations, the watch features a hand-stitched leather strap made by Clayton's Tannery in England.

The company aims to eventually produce its watches entirely in the UK, although it currently sources its Quartz movement from Japan.

"After we spent time researching the market and how you'd go about producing watches, we found that nobody actually made any in the UK, apart from one guy doing 12 a year at the really high end," brand co-founder Elizabeth Paulin told Dezeen Watch Store.

Elizabeth founded Paulin with her sister Charlotte after graduating from the University of Glasgow, and the brand launched its first range of watches in 2014 after more than three years of development.

Get the Paulin C201 Chronograph from Dezeen Watch Store »