Milan 2016: students from Swiss university ÉCAL have collaborated with Germany furniture brand e15 to create objects based on the company's tooth-shaped Backenzahn stool, which was originally designed by co-founder Philipp Mainzer in 1996 (+ slideshow).

The brief instructed that each piece had to provide an everyday function, and – similar to the construction of the Backenzahn – the students were allowed to use only the offcuts of wood. 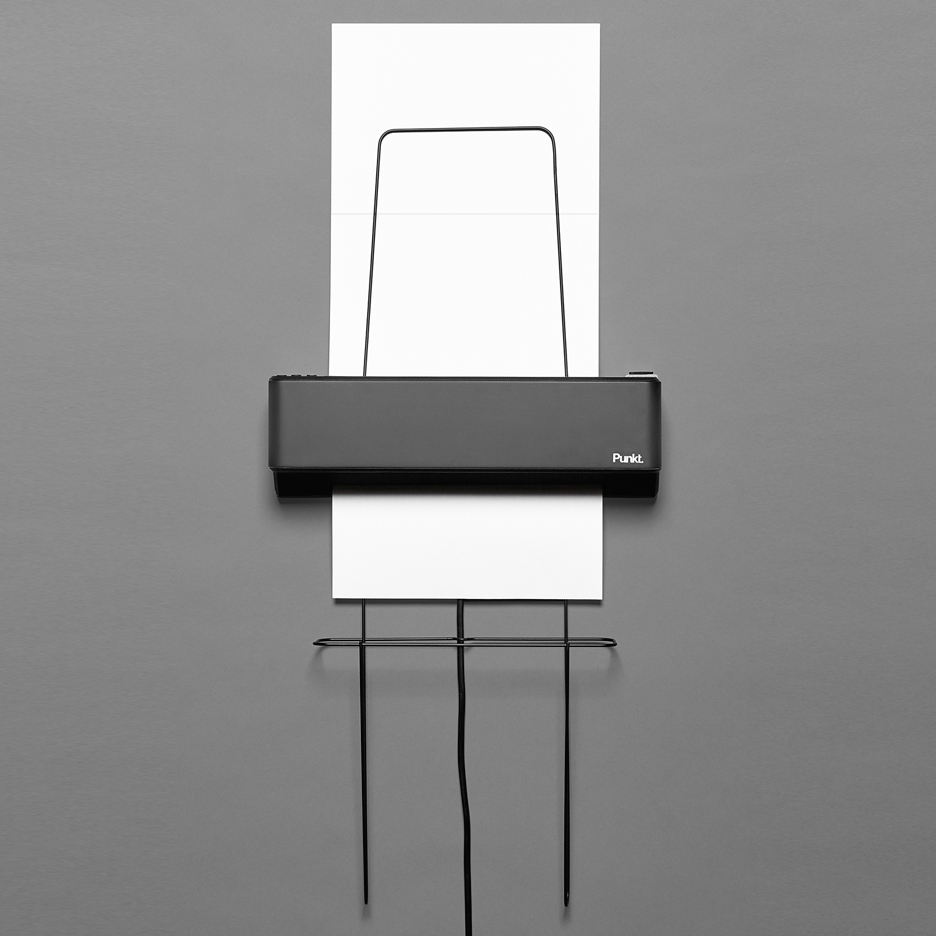 "The collaboration with e15 which started based on the fact that the Backenzahn stool is now celebrating its 25th anniversary," ÉCAL director Alexis Georgacopoulos told Dezeen.

"The Backenzahn is a heavy solid-oak stool," he continued. "They asked the students to really think about that, because the object was made from offcuts – so there is also an environmental preoccupation surrounding it."

In response to the brief, students produced a series of solid wood objects including a set of bookshelves, paperweights and a wine rack.

Others decided to make a stool with jagged legs and a bench formed of wooden planks, while some opted to create a set of whale-shaped children's toys.

"The collection reflects the value of the wood itself," said Georgacopoulos. "It keeps its value as a natural material, and also shows this longevity that solid wood can have."

"What we have tried to achieve in our three years in Milan is a balance between shows like this, which are a bit more experimental, and then collaborations with brands that show the skills and the know how of our students," said Georgacopoulos. "To combine both shows a very good breadth of what we do."

E15 was founded in 1995 by Philipp Mainzer and Florian Asche, and is named after the postal code of its first workshop in London.

Its previous products include a minimal table and sideboard by British architect David Chipperfield, and a writing desk by Berlin architect Elisabeth Lux.