Milan 2016: the old model of working for royalties is "completely dead" according to Stefano Giovannoni, the latest designer to turn entrepreneur and launch his own brand.

"Today we are at the end of one period and the beginning of a new one," the Italian designer told Dezeen. "With the internet we are in a period where designers can launch their own brands."

Giovannoni said he was inspired by figures including Dixon and Marcel Wanders, co-founder of Dutch brand Moooi, and said it was time furniture designers followed the lead of their counterparts in the fashion industry.

Giovannoni's new brand, Qeeboo, will manufacture products by a stable of designers including Richard Hutten and Nika Zupanc, which will be sold on the internet.

"I was really frustrated over the last few years working with companies," Giovannoni said. "We've arrived at a ridiculous situation where all the designers work for the same companies, so the companies are similar one to another. We need to bypass this situation."

The internet allows designers to get affordable products to market without having to rely on anyone else, he said.

"The concept of Qeeboo is to create a completely different brand from all the traditional design companies," he explained, saying the brand has outsourced its warehousing and distribution to keep costs down.

"Our company is a very light company with a minimal structure. We want to arrive in people's hearts with a very iconic and emotional product and affordable price." 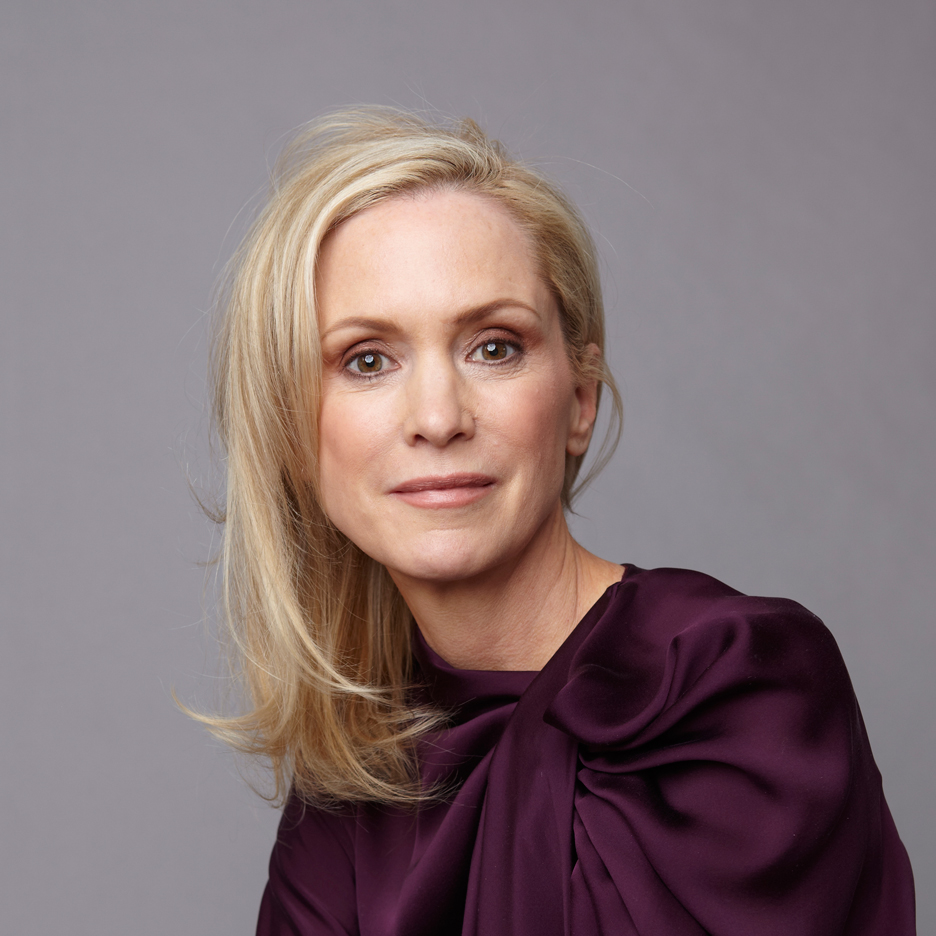 Lack of recognition for entrepreneurial designers is "a huge lost opportunity"

Sebastian Wrong, whose Wrong London lighting brand launched in Milan this month in partnership with Danish brand Hay, said all designers today had to be more business-minded in order to make a living.

"It's got much harder for designers to get a break with established companies," he said. "So designers have to become more entrepreneurial anyway and work from their own studios and running their own micro businesses: making, supplying, distributing, dispatching and marketing their ideas and becoming self sufficient."

Tom Dixon, who established his eponymous brand in 2002, agreed that designers were becoming more commercially aware, and said the internet made it much easier for them to sell their products directly to customers.

"For a long time people in design were almost embarrassed by commerce," he said. "It was something that you don't do. It wasn't seen as legitimate; it was seen as something that gets in the way of design.

"But some of the obstacles, in a digital world, become much less: communication, logistics and digital manufacturing mean that it's a bit easier to get into the business; you don't need to depend on big infrastructure."

"I think you'll see a lot of people jumping on that," he added. "We're just at the beginning of a big challenge for this industry, which is still pretty old fashioned in its business structure."

However Dixon warned that furniture and lighting were complex products to get to market.

"In other sectors like fashion it's just the normal way of doing things but in this industry it's much more difficult from a manufacturing perspective," he said. "The manufacturing and the brands are not separated like they are in fashion. And the manufacturing challenges are more complex, as are the logistics challenges, and the sizes of the spaces you need to inhabit to start off."

He added: "For accessories or smaller objects or specialist things maybe it's quite easy but if you try to do lighting and furniture, there are a lot of barriers."

British designer Lee Broom is another who designs, manufactures and sells products under his own name. Starting out in 2007, he now employs 20 people.

"When you're working with brands you have to work with so many of them to get the same kind of returns, and that's really difficult with so many designers all wanting the same thing and striving to work with the same brands," he said. "I figured if I could do it on my own it would be a more interesting journey and a more fruitful journey financially."

Broom said he launched his own brand because he was just as interested in the business side of things as the design side.

"I was interested in all aspects of creating furniture from the inception and the design process to the manufacturing right through to the marketing and PR," he said. "I wanted to see that full cycle. For me as a designer it's not just about the product itself; it's also about the lifestyle around it and the brand."

Broom had to simultaneously work as a freelance interior designer while he built up his company, but said the decision was now paying off.

"Now I'm in a position of understanding the benefits of having my own brand rather than working solely for other big brands, certainly from a financial perspective," he said.

Tom Dixon said that designers were waking up to the fact that it is extremely difficult to make a living from designing products for traditional brands.

"A lot of designers that have been hypnotised by the possibility of being picked up by a bigger company, but they've seen their revenue based on product sales has been almost nil," he said. "Actually what they were being used for was to get on the front pages of design magazines."

However the internet, combined with the new spirit of entrepreneurialism among designers, means that business-savvy designers have the opportunity to explore new routes to market.

"I think the barriers to global commerce have vanished," he said. "Designers can themselves create their own voices in a way that was hitherto difficult unless you had a showroom or a PR company."

Earlier this year, designers Edward Barber and Jay Osgerby of Barber & Osgerby told Dezeen that business was "still a bit of a dirty word" in the design world.

"You get the feeling people want you to be a starving artist," Osgerby said. "If you're creative and commercially successful, it's often looked down upon".