This year's Lisbon Architecture Triennale chief curator Diogo Seixas Lopes, who has been described as one of the most important thinkers on Portuguese architecture, has died.

Diogo Seixas Lopes, 43, died on Thursday – eight months before the fourth edition of the architecture event he was curating alongside Portuguese architecture critic and editor André Tavares.

According to local media, the architect had been suffering from a form of brain cancer.

Lopes was a co-founder of Lisbon studio Barbas Lopes Arquitectos with his wife Patricia Barbas, and was also a teacher, historian and writer.

"Diogo Seixas Lopes revealed from an early age a rare personality that inevitably lead him to become one of the most important thinkers about Portuguese architecture," said a statement from the Lisbon Triennale team.

"The enormous relevance and unique quality of his career was evident throughout his multidisciplinary activity. Brilliant as an architect, curator, critic, lecturer, but also in the profound way in which he was involved in several architecture and architect's causes."

Barbas Lopes have completed a range of projects in their home country, including various exhibition designs, small residential projects and public buildings, like the renovation of Lisbon's 1840s Thalia Theatre

The Thalia Theatre project was among the nominees for the London Design Museum's Designs of the Year 2013 and the Mies van der Rohe Award 2013. 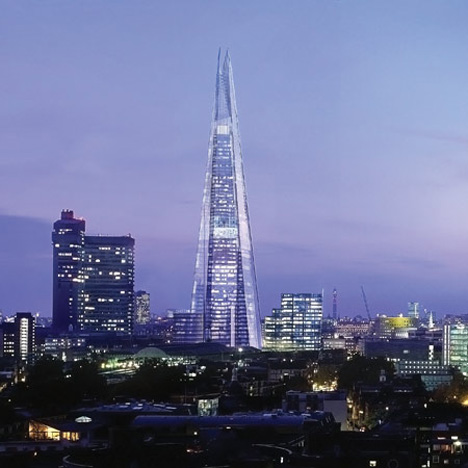 Designs of the Year 2013 shortlist announced

The duo have also collaborated with other architects, including Switzerland's Peter Märkli.

Lopes' book Melancholy and Architecture, published by Park Books, was selected by UK newspaper The Guardian as one of the architecture books of the year in 2015.

This year's Lisbon Architecture Triennale is due to take place in various venues around the city from 6 October to 11 December.

Lopes and Tavares developed the theme The Form of the Form for the event, with the aim of provoking discussion around the practice of architecture in a rapidly change social context.

"The professional path of Diogo Seixas Lopes often crossed paths with the Lisbon Triennale, culminating in this year's edition," said the Triennale team. "The curatorial project of The Form of Form, that is almost complete, will be conducted until the end by André Tavares."

"Today, Portuguese architecture mourns an irreparable loss," they added. "A great architect and human being with rare qualities has disappeared with an extraordinary future still ahead of him. To his family and friends, the Triennale gives its most sincere condolences."

The Triennale was founded in 2007 as a platform for debate and the promotion of contemporary architecture.

Beatrice Galilee, now curator of design and architecture for New York's Metropolitan Museum of Art, was chief curator of the last event in 2013.

Projects from the 2013 Lisbon Architecture Triennale