Philippe and Richard Grohe are to leave their management roles at Hansgrohe SE, the company their grandfather founded 115 years ago.

Richard, who is deputy chairman of the executive board, and his brother Philippe, vice-president of design management, will hand over their duties at the German bathroom company at the end of October.

The two will remain shareholders, allowing them to remain "closely connected" to Hansgrohe and to Axor, the company's designer brand.

"After more than 24 years in various positions at Hansgrohe SE, the time has come for me to withdraw from the operative side of business and to support the brands Axor and Hansgrohe exclusively from a shareholder position," said Philippe Grohe.

"Both my brother Richard and I will stay closely connected with Axor and Hansgrohe, and obviously my interest for design and culture will keep me close to the community."

In a statement, the company said that the overall ownership structure of Hansgrohe SE will not change.

Hansgrohe SE was founded by Hans Grohe in 1901, in Schiltach, Germany. It releases products under two brands: Hansgrohe and Axor, which collaborates with leading designers to develop innovative bathroom products.

Nendo has previously created a surreal furniture installation combining showers with a series of lamps for the brand, while Philippe Starck designed its Organic Tap, which uses half as much water as regular taps. 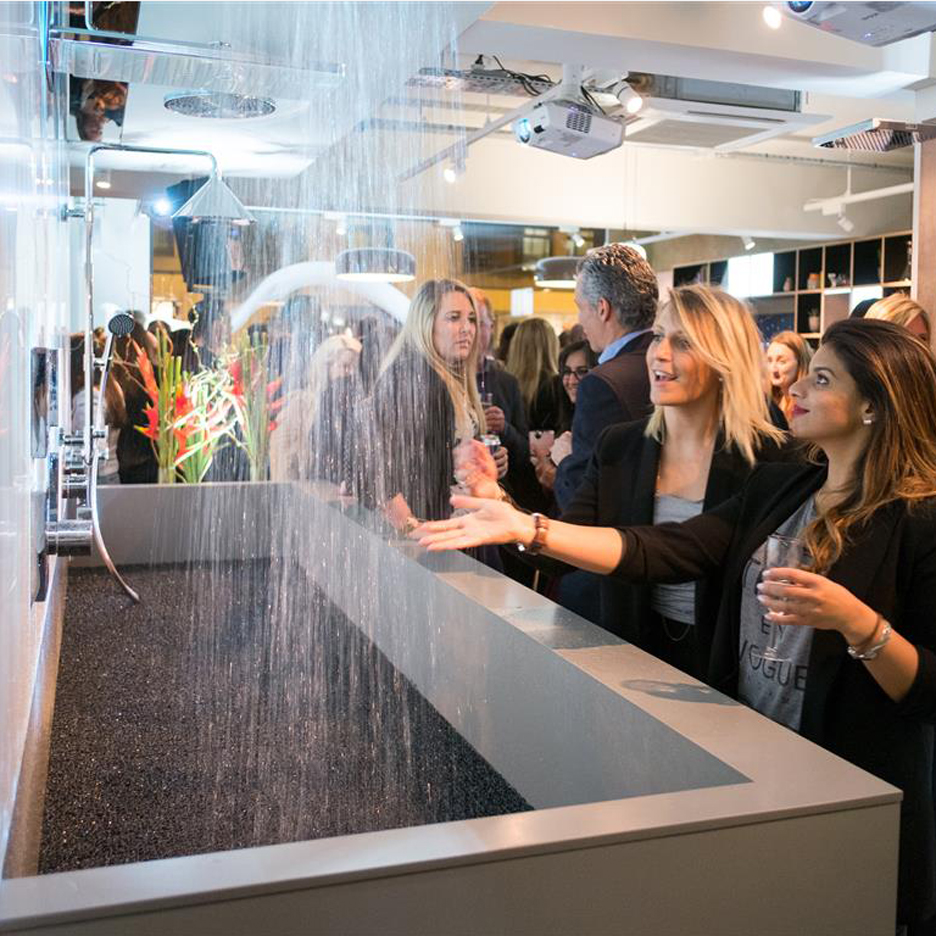 More from Axor and Hansgrohe