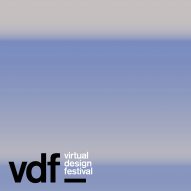 Want to get involved? Email us at [email protected]. If you have a suggestion or a question, please use the comments section below. Further details can be found here.