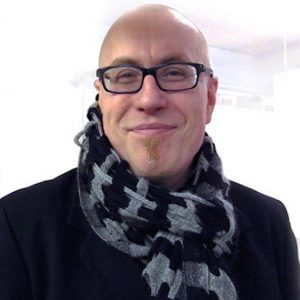 Koivisto founded Claesson Koivisto Rune with Mårten Claesson and Ola Rune in 1995. The studio has a large portfolio of design, interior and architectural projects and have worked with multiple international brands including Boffi, Muuto and Kasthall.

The studio has created a range of projects worldwide including the Tind Prefab house collection for Fiskarhedenvilla, a table for Dutch furniture brand Artifort, the Örsta Gallery in Kumla and interiors for Bergen's Zander K hotel. Claesson Koivisto Rune launched home accessories brand Smaller Objects in 2015.

Claesson Koivisto Rune was the first studio to receive Red Dot awards in five different categories and was named Designer of the Year by Elle Decor Italia in 2014. In 2015 the studio were recipients of the Bruno Mathsson award, the highest honour in furniture design in Sweden and the Scandinavian region.