News: a Russian YouTube video claims to show an iPhone 6 created by appropriating different parts from a factory production line.

The iPhone 6 is the latest iteration of Apple's ubiquitous mobile phone and was due to be officially unveiled on 9 September. 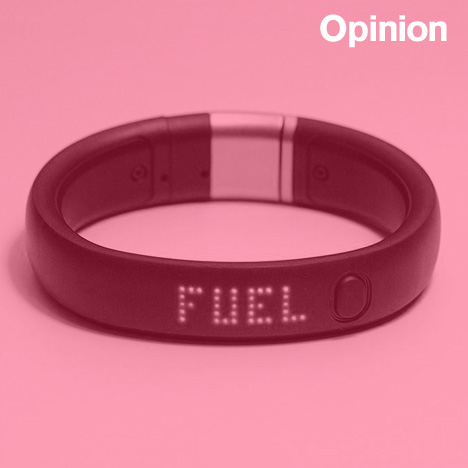 "Tech companies are being left to make all the decisions"

But a video posted by Russia-based YouTube user Rozetked claims to show a fully assembled preview of a real iPhone 6, made by collecting different parts from a factory producing the phones.

It is significantly larger than previous iPhones, with a 4.7 inch display compared to the iPhone 5's four inch screen.

The sides of the phone have been rounded off and the aluminium alloy body has been given a more uniform appearance – the video compares this "unibody" appearance to a Macbook. Most of the control buttons have been moved to one side.

One of the most significant changes is around the camera on the rear of the device, which is now raised rather than sitting flush. This is thought to be due to the phone's narrower profile, which is too slim to fully accommodate the camera lens.

However, the screen is made from normal glass rather than the scratch-resistant sapphire material that Apple was expected to debut with the iPhone 6.

In the video, Rozetked also shows the inside of the device, which he says includes a slot for a Near Field Communication module that would allow the phones to be used for mobile payments and transactions.

On Sunday, technology website Recode reported that Apple had sealed a deal with credit card company American Express to work on a new iPayments system, having already reached an agreement with Visa.

It is thought that system will allow users to present their phone at shop checkouts to make a payment without needing cash or plastic cards.

Apple's fingerprint-scanning touch control button, which was introduced with the iPhone 5s and replaced the home button, has retained its prominence at the bottom centre of the iPhone 6 and may have a role to play in the iPayments system in future.