"What we didn't do is take the iPhone, shrink the user interface and strap it on your wrist," said Tim Cook, speaking at Apple's annual conference in California where the company also launched the iPhone 6 and iPhone 6 Plus. 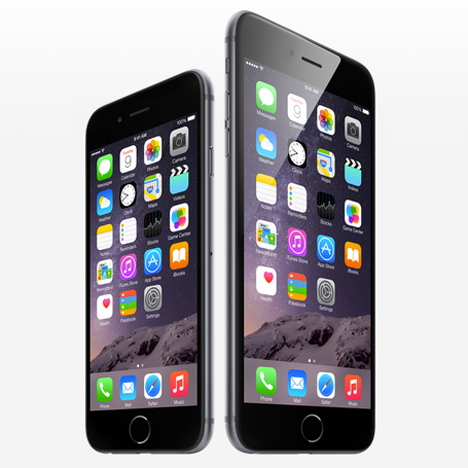 "This product will redefine what people expect form this category. I am now proud to share it with you, it is the next chapter in Apple's story."

As well as touch, the display senses force and can tell the difference between a tap and a press. "This provides instant access to a whole range of contextually specific controls," said senior vice president of design Jony Ive.

Four lenses built into the back detect the wearer's pulse rate, allowing the device to be used as an activity monitor.

New specially designed apps for the Apple Watch include a Fitness App and Workout App.

The company had designed three collections of the Apple Watch.

The standard Apple Watch has a case made from a custom stainless steel alloy. Apple Watch Edition's case is made from 18-carat gold, reportedly "up to twice as hard as standard gold".

The final model is a sports version with an anodised aluminium case, which Apple says is 60 per cent stronger than standard alloys.

A total of six interchangeable straps that can be quickly swapped include a sports band and quilted leather design with a magnet fastening. Another features a solid metal clasp and wraps symmetrically around the wrist.

A smaller watch with matching straps has also been designed for children and dainty wrists.

The range of digital watch faces have been designed so users can flick through and select their favourite.

"So personal you don't put it on your desk or in your pocket but you wear it on your wrist," said Ive.

The display starts up with a standard watch face. The watch "taps" to signal a notification, then lifting the arm allows the user to read the notification.

The interface will allow users to control music on their iPhone and other devices.

As part of navigation software while using maps, the watch will tap to indicate which direction to turn. Other software enables the customisation of animated emojis.

The watch also integrates Siri and will work with ApplePay, the mobile payments system also launched by the company today.

"It's the most personal device Apple has ever created," said Cook.

The watch will be available from $349.