Leading designers have shared their thoughts on the Apple Watch with Dezeen Watch Store, with responses ranging from "a great design" to "not something I desire to wear".

Dezeen Watch Store's blog spoke to a range of figures who have designed watches to gauge their reaction to what could become a significant rival to the traditional timepiece industry.

Hong Kong-based designer Michael Young described the product as "a great design" and "an ethereal product that might take over the world" but dismissed fears that it would have an impact on the existing watch market. 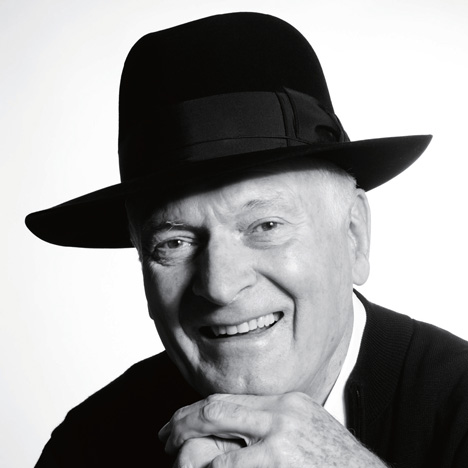 "I've been working on smart watches for two years," he said. "The Apple Watch does not come close to what we are doing in China."

Yves Behar described the Apple Watch as “an evolution” of the Apple design language, adding that it was "obvious looking at the design" that Australian designer Marc Newson had been involved in the product.

“It fits perfectly with the iPhone, iPad and laptop design ethos. So in that sense the Apple team and Marc Newson designed it right for Apple. It is both predictable and fits the line-up. It is what Braun would have done, or BMW: build on the legacy."

Among other designers giving their views are UK designer Benjamin Hubert, who said the new Apple product was "miles apart in function and price point", and Italian designer Denis Guidone who believes the device is "a metaphor of a watch."

“Apple Watch is not a watch,” said Guidone. "It's a piece of wearable technology. It almost looks like a gadget that 70s and 80s science-fiction movies showed us."