News: Dundee, Bilbao, Curitiba, Helsinki and Turin have been awarded UNESCO City of Design status for their input to the international design industry.

The accolade, awarded by international heritage body UNESCO, recognises the contribution of the five cities to the worldwide design industry – each the first in their respective countries of the UK, Spain, Brazil, Finland and Italy to achieve the designation. The scheme aims to promote the development of local creative industries, and to foster relationships and resource-sharing between fellow Cities of Design.

City of Design status is awarded as part of the Creative Cities Network established by UNESCO in 2004, which also recognises contributions to literature, art, music, film and gastronomy. 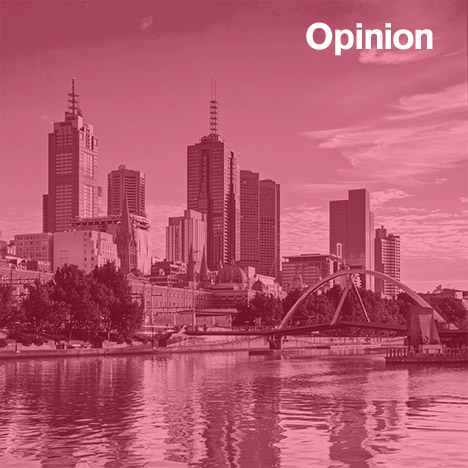 To achieve City of Design status, cities must meet criteria defined by UNESCO that includes having a thriving design industry fed by design schools and research centres, and practising groups of creators and designers.

Only 12 other cities, including Beijing, Berlin and Montréal currently hold the status.

"It's absolutely fantastic that the work of the people and organisations behind Dundee's creative and design excellence has now been further recognised by UNESCO," said Janet Archer, CEO of Creative Scotland, "a huge accolade that firmly positions Dundee on an international stage – alongside Edinburgh as UNESCO City of Literature and Glasgow as UNESCO City of Music."

Each of the cities has its own design schools and institutions – Bilbao is home to the Frank Gehry designed Guggenheim Museum, Curitiba is recognised by UNESCO for its urban infrastructure and Helsinki and Turin have numerous architectural and natural UNESCO World Heritage Sites including royal residencies and an 18th century military fortress.

The V&A Museum of Design is soon to open in Dundee. The Scottish Government awarded £15 million to develop the museum as part of its £1-billion 30-year master-plan to regenerate the Waterfront area of the city, attracting tourism and creating local jobs. The museum collections will be housed in a metal-clad building designed by Kengo Kuma.

"UNESCO City of Design status is a major recognition of everything Dundee has achieved, from life-saving biosciences innovations to the design of comics and games – many created by Abertay graduates – and of what we can achieve in the future," said Principal of Abertay University, Professor Nigel Seaton.

Among Dundee's design accolades the university states the development of orange marmalade, video games Grand Theft Auto and Lemmings, and comics The Beano and The Dandy alongside the opening of the V&A.