News: sportswear brand Nike is hoping to release real versions of the self-lacing shoes from sci-fi movie Back to the Future II by the end of this year.

Nike designer Tinker Hatfield has announced that the company is striving to release the Nike Air MAG shoes, worn by fictional character Marty McFly when he is transported to 2015. 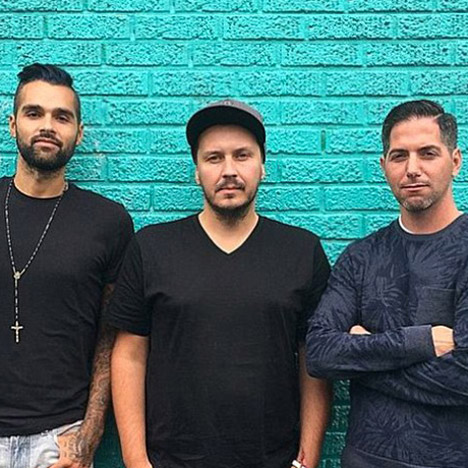 Described as the "greatest shoe never made" by Nike CEO Mark Parker, the high-top designs that feature in the 1989 time-travel film are equipped with "power laces", which tighten on their own when feet are placed inside.

Nike filed a US Patent for self-lacing shoes in July 2014, featuring motorised rollers embedded in the soles. These would be activated by a control system that could either be operated using a button on the side or respond to changes in weight, wrapping the ends of the laces around themselves and creating a tightening effect.

Speaking at the Agenda trade show in Long Beach, California, on Monday, Hatfield gave no official release date or price for the designs but reminded the audience that there are "11 and two-thirds months left in 2015", according to trainers news site Nice Kicks.

Hatfield had alluded to the Nike Air MAG's 2015 release in February last year during an appearance in New Orleans.

Nike released 1,500 pairs of the footwear without the self-lacing technology (main image) in 2011 and auctioned the designs on eBay. The auction raised over $4.7 million (£3.1 million) for a Parkinson's charity established by Michael J Fox – the actor who played McFly in the movie series.

These grey and white designs featured battery-powered LEDs embedded in the soles and heel, as well as a light-up Nike logo on the strap.