News: most UK-based employers and students believe architecture graduates are not prepared for the realities of working in practice, according to an industry survey.

Research undertaken by RIBA Appointments – the recruitment arm of the Royal Institute of British Architects – has found that 80 per cent of employers and 75 per cent of students think that architectural education puts theory above practical ability. The majority of both groups also believe graduates lack the knowledge to build what they design.

The Skills Survey reports an overwhelming consensus that students should spend more time in practice during training, and more than half of employers and two-thirds of graduates also think there should be alternative routes into architecture, such as apprenticeships.

"The Skills Survey highlights some areas for concern, with a widespread feeling that many architectural students and graduates are simply not being provided with the skills they need to work in practice," said Paul Chappell, manager at RIBA Appointments.

"At the same time it is recognised that architecture is not just a technical skill and students do need to understand the development and meaning of architecture, and its place in culture and values." 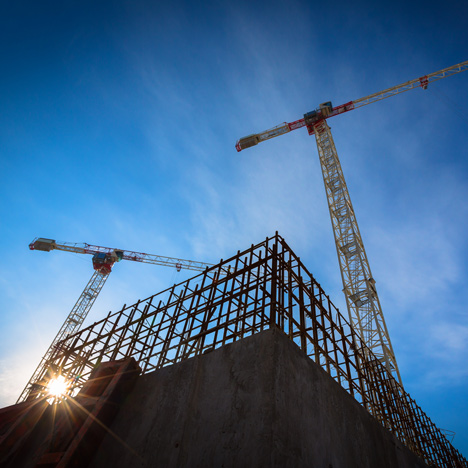 Recession "coming to an end" for British architects

The report recommends that more relevant experience during studying is necessary to provide students at all levels with knowledge of building regulations, design specification and the planning system.

However it maintains that architecture is "not just a technical skill" and states that theory must still have a place in education, to help students understand the wider role of architecture.

"With the RIBA already undertaking a review of architectural education, it will be interesting to see how routes into architecture change, and how this affects attitudes towards and among architectural schools and students' skills in the future," added Chappell.

The research represents the views of 150 architecture professionals and just under 600 students and graduates at various stages in their education. Questions covered technical and non-technical skills, salary expectations and recruitment.

Although more than half of both groups agreed that courses do not reflect architecture in the modern world, opinions differed regarding the role of hand drawing in contemporary practice – only a third of students thought it was necessary, versus 70 per cent of employers.

One employer commented: "[We should] ban CAD for a term and make students draw/sketch. This skill is now almost gone."

Skills rated as important by both employees and students included team working, communication and initiative. Problem-solving and writing were found to be more important to employers than to students.