Milan 2015: Milan's furniture fair has become a celebration of marketing over design and has helped feed the public perception of design as a superficial discipline, according to design critic Alice Rawsthorn.

Writing in the latest issue of Frieze magazine, Rawsthorn argues that the annual Salone del Mobile and its fringe events have "unintentionally reinforced the popular stereotype of design as a superficial, stylistic tool steeped in consumerism".

The annual April fair has become so dominated by "shameless promotional stunts, seemingly unrelated to furniture, that the British designer Jasper Morrison has suggested renaming the Salone del Mobile, the Salone del Marketing," she wrote in her latest By Design column for the art magazine.

Rawsthorn, former director of London's Design Museum and the design critic for the International New York Times, argues that the fair dominates the media's portrayal of design, despite the fact that design disciplines such as technology and service design are today more important than furniture.

"Isn't it odd that a furniture fair should exert so much power throughout design culture, not just in its chosen field?" she asked, and stated: "The Milan fair has become one of those highly visible yet increasingly ambiguous events, like the Hay Festival in the Welsh Borders, which are sustained as much by their promotional prowess as by their significance within their original field." 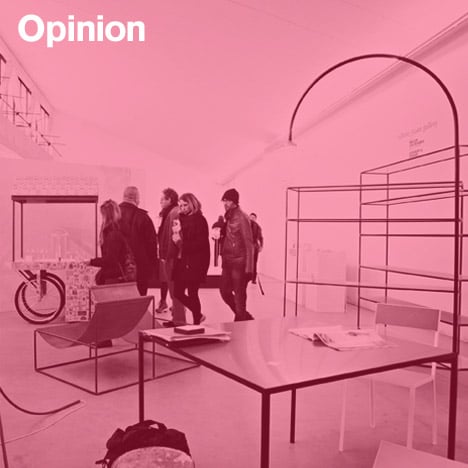 "To visit Milan is to experience the antithesis of design"

In her Frieze column, titled The shifting influence of Milan's Salone del Mobile, Rawsthorn traces the history of the fair, which began in 1961 as a showcase for the Italian furniture industry.

At the time, Italy's furniture sector was an important contributor to the country's postwar economic recovery, and furniture continued to be the dominant cultural force among design disciplines for much of the 20th century.

"In an age when design innovation tended to focus on physical things, the chair was an eloquent medium through which to trace changes in aesthetics, technology, demographics, social and political concerns," she explained.

However today, furniture has lost its cultural importance, she argues, while designers have moved on to tackle new challenges – a theme she also addressed in her 2013 book, Hello World, which charts the changing role and meaning of design over the centuries.

Rawsthorn argued in the column that the rise of digital tools – combined with a new generation of designers who are using their skills to pursue self-initiated political or environmental objectives rather than the commercial objectives of their clients – means that chairs and tables will never again have the cultural impact they achieved with the 1981 launch of the influential Memphis group or the 1993 inauguration of Dutch conceptual design platform Droog. 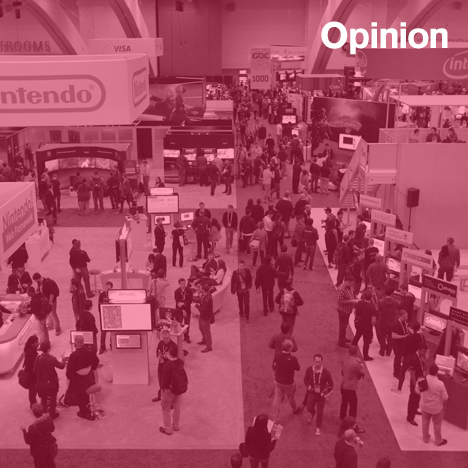 "A decade ago, many students seemed set on becoming mini-Starcks," she wrote. "Now they're more likely to aspire to curbing the environmental crisis, redefining design's interpretation of gender identity or finding life-changing applications for new technologies."

No other design fair has yet risen to challenge Milan's dominance, Rawsthorn argues, but she lists German fair imm cologne as an emerging commercial competitor and cites the biennials in Ljubljana and Istanbul as increasingly influential generators of design discourse.

"Many of the new design challenges are explored in the fringe exhibitions and debates held during the Salone," Rawsthorn writes. "But a furniture fair is not the most empathic or effective forum for them, raising the possibility of their migrating elsewhere."

The 54th edition of the Salone del Mobile takes place in Milan from 14-19 April.