Bulgarian designer Petar Dimitrov has created a pair of lightweight inflatable snowshoes that can be packed into two bags (+ slideshow).

The Pocket shoes surround the wearers' feet in an inflated tubular section, which helps them "float" across the snow while ensuring the footwear remains lightweight.

Produced by Dimitrov's company Small Foot, the shoes are made of an outer layer of coated synthetic fabric Cordura – both wear-resistant and waterproof – and an inner bladder of thermoplastic polyurethane (TPU) plastic. 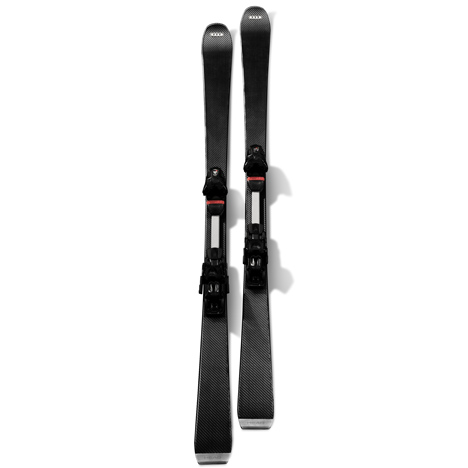 The snowshoes have been designed to be universally compatible with all footwear, and include stainless steel powder-coated crampons that buckle to the bottom of the wearer's own shoe to help grip the snow and ice. A raised lip at the toe of the shoes helps provide leverage while climbing steep inclines.

Together the snowshoes weigh just over a kilo. As they are both smaller and lighter than traditional designs, they can be deflated and folded down into two carry bags – complete with a mini pump for inflating.

The designer came up with the idea after finding himself stuck in the wilderness in deep snow, during a ski session. With many of the existing designs on the market bulky and heavy, Dimitrov decided to create an alternative that would be lightweight and convenient to carry. 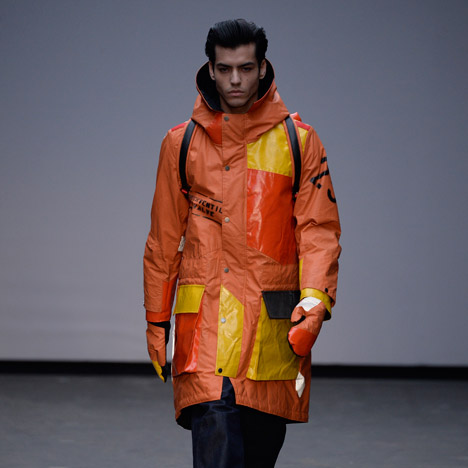 The first inflatable prototypes were sent out to the ISPO Brand New Awards, and made it to the final of the Innovative Products category.

Dimitrov founded Small Foot four years ago, and is currently seeking funding through a Kickstarter campaign to bring the product to market.

Other innovative sport-shoe design covered by Dezeen include the Swiss Barefoot Company's stronger-than-steel foot gloves, trainers made using recycled plastic harvested from the ocean, and the world's first knitted football boot by Adidas.