The Sagrada Família basilica has entered its final stage of construction, over 100 years since its foundation stone was laid and 90 years after its designer Spanish architect Antoni Gaudi died.

Six new towers will be added to the Roman Catholic basilica in Barcelona, completing work that was begun by Gaudi in 1882. The tallest of the six spires, the Tower of Jesus Christ will measure over 172 metres and make the Sagrada Família the tallest religious building in Europe.

Chief architect Jordi Fauli said the structure is on track to complete in 2026 to coincide with the centenary of Gaudi's death.

"The central tower of 172.5 meters will make it the tallest cathedral in Europe, because the tallest tower in Europe is Ulm, at 162 meters," Fauli told press during a conference in Barcelona on 21 October. 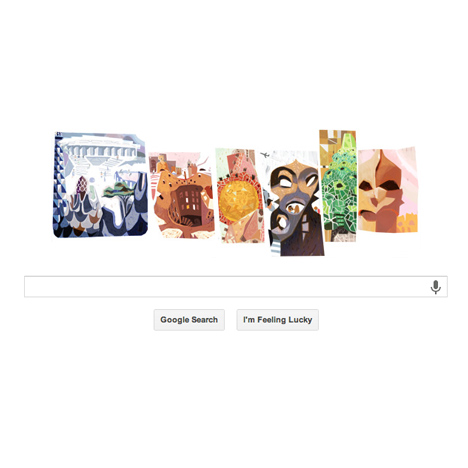 However, the architect said elements of decoration could take a further four to six years to finish. "It's difficult to predict but we can say that it will be completed by 2030, 2032," he said.

Only one facade of the basilica was finished when Gaudi died in a trolley accident in 1926, and until 15 years ago the structure was missing part of its roof. The building is now in its 133th year and is approximately 70 per cent finished.

Once complete, it will feature eighteen towers dedicated to religious figures including the Virgin Mary and the four evangelists – Matthew, Mark, Luke and John. Their varying heights are designed to reflect their hierarchy.

The tallest of the six spires, the Tower of Jesus Christ, will be topped by a cross and rise directly above a chamber that was designed to support its weight and funnel sunlight into the church.

Work has just completed on the chamber, which is located 60 metres above the floor of the church and gives visitors greater proximity to the building's brightly coloured stained-glass windows and ornamental arched ceilings.

The Sagrada Familia Foundation released an animation of the building under different stages of construction in 2013.

Earlier this year, it was announced that a chapel originally designed by Antoni Gaudí for the Sagrada Família would be constructed in Chile. It is expected to be the architect's first completed project outside Spain.