Dezeen Jobs' "Get some staff" campaign uses a range of beautifully photographed interiors that feature everything an office needs – except people.

Images of plant-filled spaces feature the line "More plants than people? Get some staff", while vacant meeting rooms are used to suggest lonely workers.

A series of these playful slogans will be used on advertising banners and social media, pointing out why and when employers should expand their team. 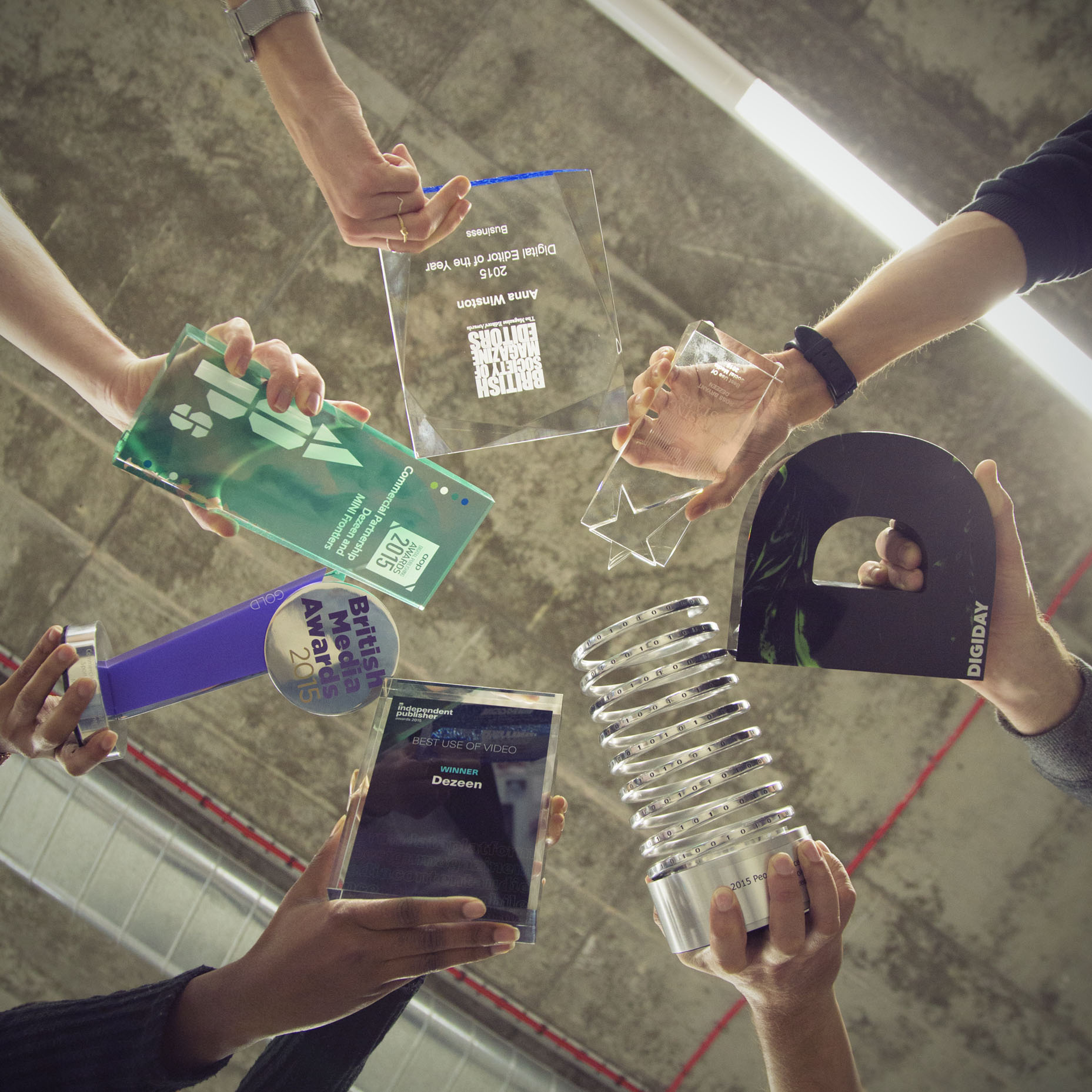 Thank you for helping make 2015 Dezeen's best year ever

The world's most vibrant architecture and design jobs board is also asking people to share images of their offices using the #getsomestaff hashtag. The best and funniest examples will be re-posted across Dezeen Jobs' Facebook, Twitter and Instagram accounts.

Improvements to Dezeen Jobs' website, including a functionality that enables companies to create a personalised account, were launched to coincide with the campaign.

These will allow recruiters to edit, remove and renew their ads as well as speeding up the job-posting process by storing company information.

Posting an ad on Dezeen Jobs still costs just £100 (or $100 for US businesses). New jobs are announced on Dezeen's LinkedIn and Dezeen Jobs' Facebook and Twitter pages, in addition to a daily email update and a weekly roundup on Dezeen.com.