London firm Haworth Tompkins has been appointed to lead a major seafront redevelopment in Brighton and Hove, England – eight years after a controversial scheme by California architect Frank Gehry was scrapped.

The project will include a new leisure complex, a community art centre, shops, offices, housing and a public square that connects the site with the seafront.

Frank Gehry was originally appointed to the job after winning a design contest in 2003. His design, said to be inspired by Edwardian dresses, featured a pair of towers with crumpled metal walls – leading it to be nicknamed Tin Can Alley. 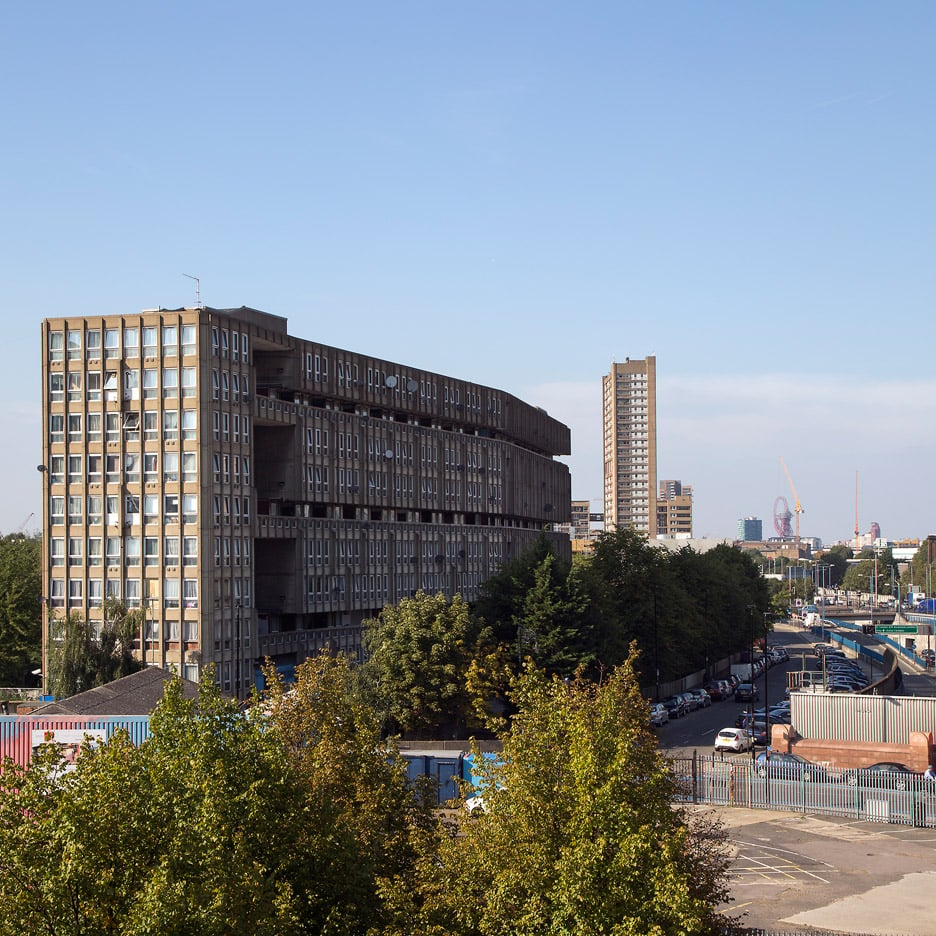 But the design proved highly contentious with locals and was eventually dropped in 2008, reportedly due to funding issues.

According to the firm, it has spent three years on the design, working with property developer Crest Nicholson and Hove-based charity The Starr Trust.

Like Gehry's proposal, which featured two 20-storey towers, the development will include several high-rise elements. It will incorporate 560 new homes, organised above a basement car park.

"Three years ago, at a public meeting at the King Alfred Centre, [we] stood on the stage and promised that we would do our best to deliver a new development worthy of this extraordinary site," said Haworth Tompkins co-director Steve Tompkins.

"We are delighted to have now been selected by the council to carry out that task, and along with The Starr Trust, Crest Nicholson and LA Architects we are very much looking forward to re-engaging with the Hove community as we prepare to submit a planning application later in the year."

"From all aspects this is a truly exciting opportunity for the people of Brighton and Hove to look forward to an outstanding leisure complex of which we can all be proud," said LA Architects director Mike Lawless.

The development was due to be Gehry's first major project in the UK. After it was scrapped, Brighton-born architect Piers Gough – who also was involved – told The Independent it was "a heartbreak, and a loss for Britain".

Haworth Tompkins won the Stirling Prize, the UK's most important architecture award, in 2014 for its Everyman Theatre in Liverpool. The firm has also refurbished Denys Lasdun's National Theatre and is working on the housing that will replace Robin Hood Gardens.