Polaroid – best known for its instant photo cameras – launched the printer during this year's Consumer Electronics Show (CES) in Las Vegas. "It's the first time a household name has produced a 3D printer for the mass market," said a statement from the company.

Its ModelSmart 250S 3D printer was created in collaboration with UK inkjet cartridge manufacturer EBP, and will initially be available only to the European market.

"Throughout our history, the Polaroid brand has been associated with creating innovative products, but we're also committed to making innovative technologies accessible to everyone," said Polaroid CEO Scott W Hardy.

"Just as the first Polaroid Land camera enabled people to watch a picture instantly develop, our relationship with EBP will allow us to bring the magic of creating an object right before your eyes to consumers across Europe." 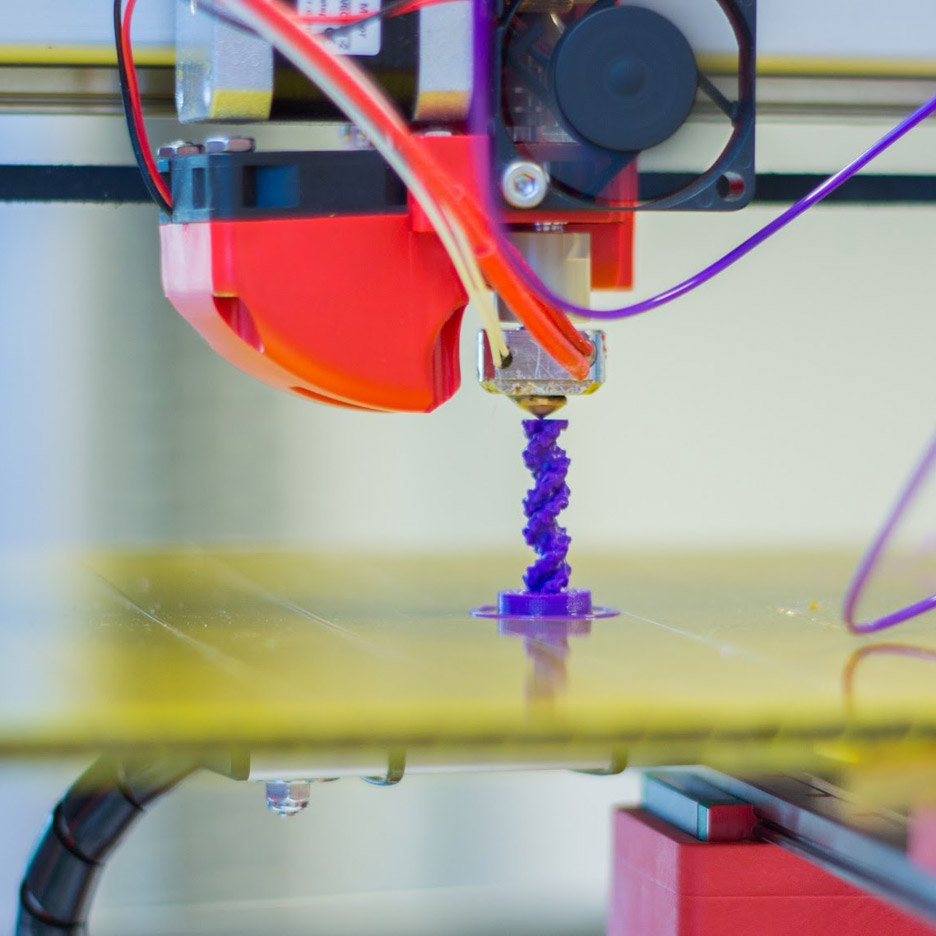 Its features include a self-calibrating extruder with a print speed of between 20 and 100 millimetres per second – the speed at which the extruder can move while laying down the print material.

The ModelSmart 250S prints with Polaroid's own PLA filament, available in nine colours. The filament cartridges each include an integrated smart chip that senses and reports the amount of material remaining inside.

In a recent study carried out by a group of scientists from the Illinois Institute of Technology, PLA was revealed to be the safest filament to print with.

An internal Wi-Fi-enabled camera allows projects to be monitored remotely. Polaroid's signature rainbow strip features around the middle of the printer's exterior shell.

"We are passionate about 3D-print technology," said Aleem Hosein of EBP. "Partnering with a trusted, household name like Polaroid will help 3D printing become part of everyone's everyday life."

CES 2016 took place in Las Vegas from 6 to 9 January. Other products unveiled include a smart bra that allows women to track their activityand Fitbit's fitness-focused Blaze smartwatch.