Both will retain their existing identities and continue to practice under their current names, but will work together to win competitions and pitch for new commissions.

The companies said that together they were aiming to become the world's leading architecture engineering and design firm.

"By uniting the two firms, we are creating an organisation which genuinely has the potential to be greater than the sum of its parts."

BDP was founded in 1961 as the Building Design Partnership, and established itself as a respected firm in the UK with projects like the Brutalist Preston Bus Station, completed in 1969 by in-house architects Keith Ingham and Charles Wilson. 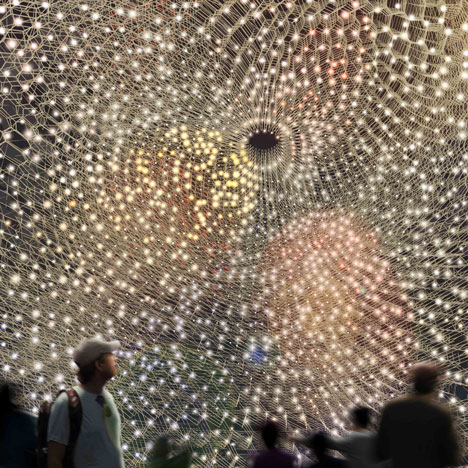 The bus station was recently saved from demolition after a protracted campaign that attracted the support of high-profile architects like Richard Rogers and OMA. It is now protected by a Grade II listing.

Since then the firm has focused on less iconic education, healthcare and commercial projects and collaboration with other architects and designers. Last year it partnered with Nottingham artist Woflgang Buttress to realise his design for The Hive, a latticed metal pavilion for the Milan Expo.

According to the World Architecture 100 list produced annually by UK architecture site BD, BDP is the UK's third largest architecture practice after Foster + Partners and Atkins. It reported a turnover of £81 million last year and employs 950 people.

It has six studios in the UK and offices in Ireland, the Netherlands, the Middle East, China and India. 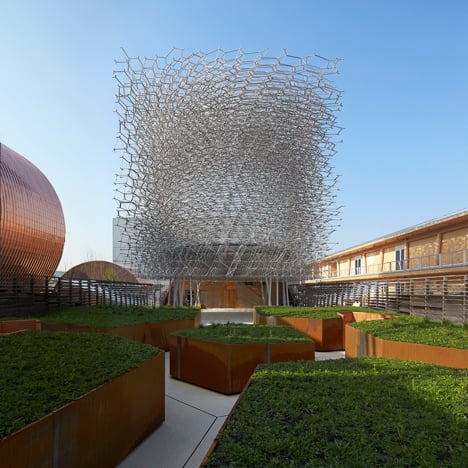 "As a leading architecture and design firm in the UK, BDP's participation in the NK group will mark a great turning point in both of our histories," said Nippon Koei president Ryuichi Arimoto. "We will join forces on a global basis and provide solutions together to the many urban development problems from both an engineering and an architectural perspective."

The acquisition is unusual for such a large UK firm. In 2012, British studio Pringle Brandon merged with US firm Perkins + Will, but the Pringle Brandon name was dropped in January this year and the its turnover was significantly smaller than BDP's.

For job opportunities at BDP, visit their company profile on Dezeen Jobs.

Photographs are courtesy of BDP, unless otherwise stated.