Dezeen promotion: a group of students from Amsterdam's Dirty Art Department have created interactive installations to occupy a building in an abandoned area of Milan during the city's design week (+ slideshow).

Called The Wandering School, the event was created to emulate a self-contained community. Sleepovers, parties and film nights are all hosted in a space that was formerly a slaughterhouse.

The space belongs to Macao – an independent centre for art, culture and research in Milan, which is coordinated by an open assembly of artists and activists.

The initiative started with the occupation of an abandoned skyscraper in the city centre, and is now based to the east.

Located at Viale Molise 68, the event is open to both the community of Macao, as well as those attending Milan design week and contemporary art fair MiArt. 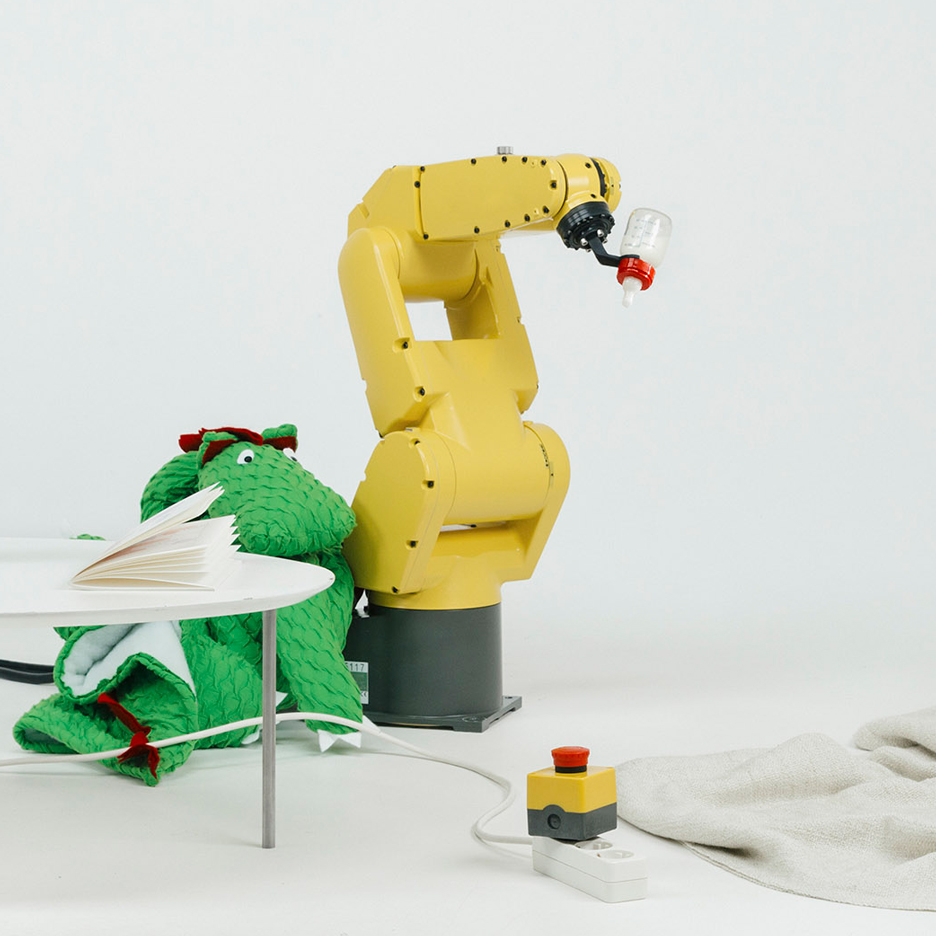 Dezeen is a media partner for the event that runs from 1 to 17 April 2016, and will see projects by students from the Dirty Art Department, a masters program of the Sandberg Institute in Amsterdam.

Installations will include Hotel directed by Carole Cicciu, a 17-night sleeping experience that responds to the temporary accommodation crisis during these fairs.

The designer has created an environment to host guests, with living spaces that make use of openings in the building and an area furnished with stepped bunk beds.

Kitty Maria and Alban Karsten are hosting and curating an on-going marathon event of continuous openings, called the Daily Solo Show, which will run from 1 to 17 April.

All the participants of The Wandering School will present a solo show that lasts one day, with the following show opening at 10pm each evening.

Video of participants sleeping at The Wandering School

As a reference to the confessions cameras used in reality televisions programmes, designer Anna Reutinger's Real Talk will allow visitors to express concerns, gossip and reveal intimate details of daily life at Macao.

Located in a corner of the building, the cubicle has a yellow frame on the exterior and a curtain that can be drawn across to conceal the user.

Reutinger chose to furnish the interior with soft flesh tones and an abstract painting by Nate Argen to create a feeling of "comfortable dislocation".

With the slogan "Trash is always closer to the unconscious", The Archive of Epistemic Collapse will occupy the basement of the building for film, workshops, lectures and readings.

The Wandering School was initiated by Erasmus Scherjon, Stephane Barbier Bouvet, Valentina Ciuffi, Anita Silva, Emanuele Braga and Jerszy Seymour, and is supported by Macao and the Sandberg Institute.

Photography is by Delfino Sisto Legnani Studio, unless stated otherwise.