Maison&Objet 2016: Homeware patterned with optical illusions features in the latest collection of products by the late Zaha Hadid (+ slideshow).

Hadid began developing Collection 2016 earlier this year, before her unexpected death from a heart attack. Through each piece, she had hoped to convey the forms present in her architecture.

Released under the architect's eponymous label, the collection is made up of a number of scented candles and home fragrance products, tableware, vases and an abstract chess set.

While some of the designs prominently feature Hadid's signature fluid forms, others – like a set of coasters and placemats – play on visual trickery and optical illusions.

"My product designs and architecture have always been connected; some of our earliest projects were designs for products and interiors," said Hadid during her retrospective exhibition at the Guggenheim Museum in New York. 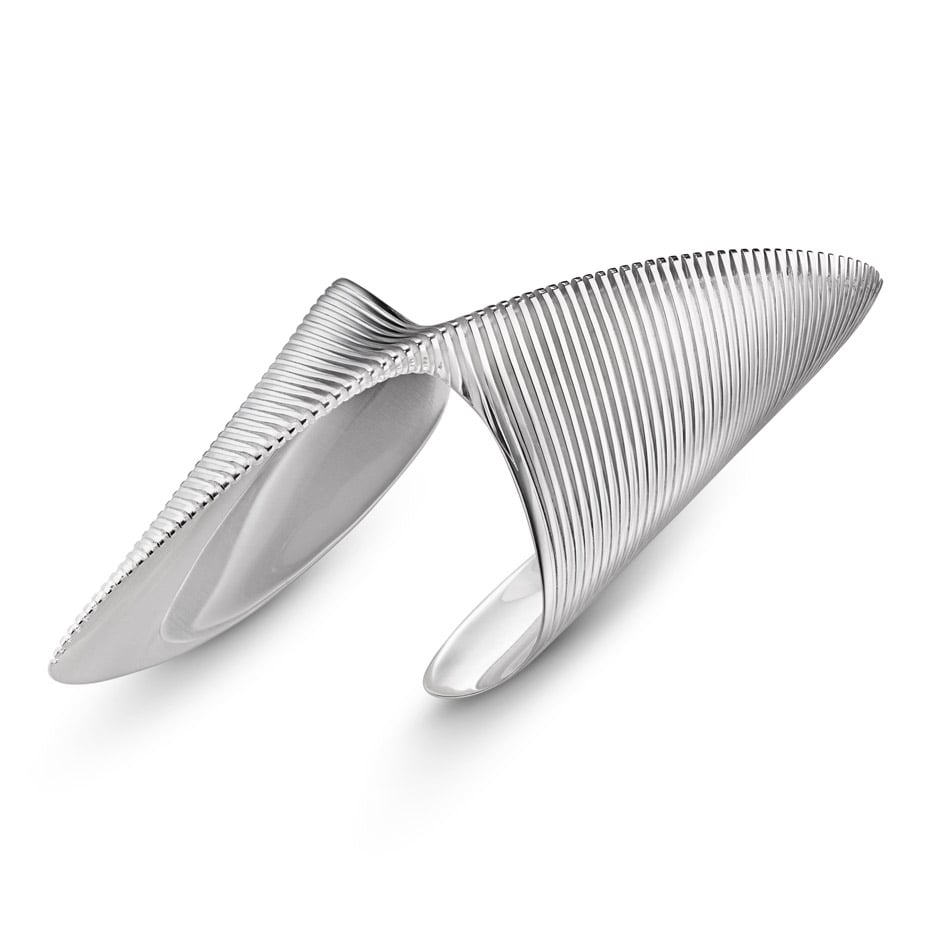 "These design pieces are very important to me and my team," she continued. "They inspire our creativity by providing an opportunity to express our ideas through different scales and through different media; an essential part of our on-going design investigation."

A set of mugs named Icon are patterned with outlines of some of Hadid's most famous buildings, including the Heydar Aliyev Center and London Aquatics Centre. Two of her abstract sketches can be seen on a collection of etched glassware.

Following her death, the collection was completed by her team, who used her extensive archive of paintings and drawings that she had compiled over the past 40 years.

The collection will be presented at this month's edition of the Maison&Objet trade show, which takes place in Paris from 2 to 6 September 2016.

Other pieces on show at the fair include a minimal umbrella stand by Finnish designer Mika Tolvanen, and a brass-footed floor lamp by Ilse Crawford.

During the event, Crawford will also create a hub space, having been awarded its title of Designer of the Year.