Dezeen promotion: the programme for this year's Istanbul Design Biennial has been announced, featuring over 70 projects that explore the relationship between design and the human species over the last 200,000 years.

Entitled Are We Human? The Design of the Species, the third edition of the Istanbul Design Biennial will run from 22 October to 20 November 2016.

The show is curated by husband-and-wife duo Beatriz Colomina and Mark Wigley. In an exclusive interview with Dezeen, the pair –who teach architecture at Princeton and Columbia respectively – said they have planned their show as "an attack on good design".

The exhibition will explore four themes: the body, the planet, life and time. It will include over 70 projects by exhibitors from 13 countries, including designers, architects, artists, historians, archaeologists and scientists. 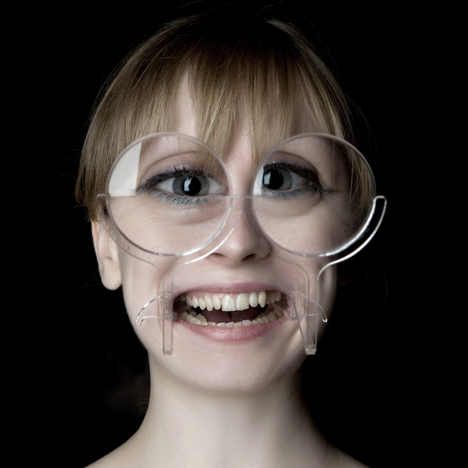 "Designing the Body section of the biennial explores all the different ways in which the human body itself is an artefact that is continually reconstructed, from the unique way our hands work to the latest research on the brain," said the organisers.

"Designing the Planet presents a series of projects that ask us to rethink the human design of vast territories and ecologies," they continued. "Designing Life looks at the new forms of mechanical, electronic and biological life that are being crafted."

"Designing Time presents a new kind of archaeology ranging from the deep time of the very first human tools and ornaments to the ways in which social media allows humans to redesign themselves and their artefacts in as little as two seconds."

The Biennial will take place across five main venues, including Galata Greek Primary School, Studio-X Istanbul, Depo in Karaköy, and Alt in Bomonti – all free of charge. Entrance to the fifth venue, the Istanbul Archaeological Museums, will require a museum ticket.

The exhibition also features three initiatives, including The Open Call for Videos, which has received over 200 submissions from 36 countries, and the Superhumanity collaboration with E-flux that will present more than 50 international writers.

The Turkey Design Chronology project, which is an inventory of design and working library created by an interdisciplinary group of experts in Turkey, will also be showcased.

Dezeen is media partner for the Istanbul Design Biennial 2016, which is organised by the Istanbul Foundation for Culture and Arts.