Dezeen promotion: this year's Dutch Design Week will focus on makers and the creative process, and will include exhibitions, lectures, prize ceremonies, networking events and debates.

Celebrating its 15th edition, Dutch Design Week is expecting over 2,500 participants to exhibit products, concepts and experiments across 100 locations in Eindhoven.

Dezeen is media partners for this year's event, which has the theme The Making Of. The festival will focus on the making process, revealing how everyday products and services are made. 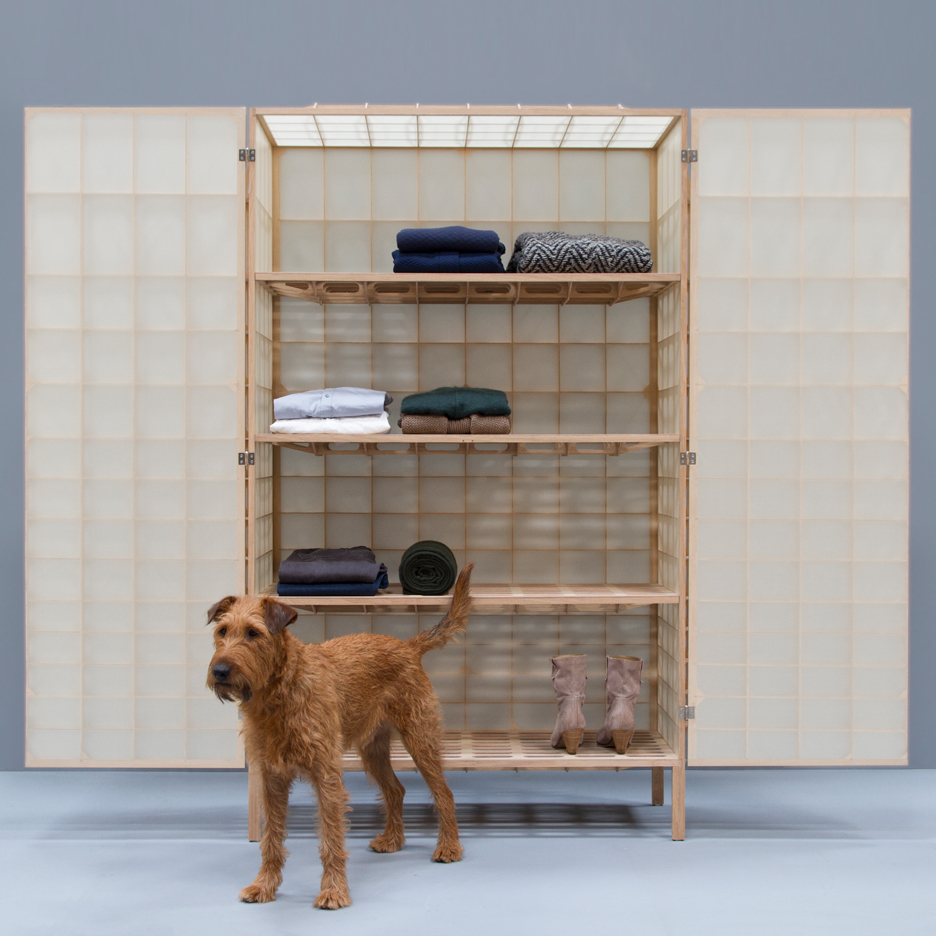 Mieke Meijer's Airframe 01 cabinet is based on early aeroplane design

"With The Making Of, we stimulate and appreciate both the investigative process and the end result," he added. "In doing this, DDW offers a look behind the scenes, but most especially a preview."

The organisers have collaborated with design agency Fabrique to create a public campaign that invites the public to experience, admire and discover design.

"No single design process is the same," said creative director at Fabrique André Bouwman. "Throughout the thinking up, making, successes and failures each designer has their own mantras, adages or pearls of wisdom."

"This campaign is an ode to the making process and the makers."

Baas will present his time-related design projects in an exhibition at the VDMA building, which will showcase a mixture of design, fine arts, performing arts and gastronomy.

Other highlights include Design Academy Eindhoven's graduation show, the presentation of the annual Dutch Design Awards, the Dutch Invertuals show and Modebelofte.

Other activities include a pair of exhibitions at the Klokgebouw, one named The Making Of Your World by Bas van Abel, and a second named Mind the Step – which includes works by Delft, Twente and Eindhoven Universities of Technology.

There will also be a series of international exhibitions hosted by The Designhuis, Van Abbemuseum, Kazerne, MU, Piet Hein Eek, Sectie-C, TAC and Yksi.

Products exhibited at last year's festival include a storage cabinet based on 20th-century aeroplane wings and a range of colourful zip-up coffins to help make death less depressing.