Dezeen has teamed up with independent publisher D&B Books to give away five copies of a lettering book by Edward Johnston, the graphic designer famous for his work on the London Underground.

Writing & Illuminating & Lettering was released this year to coincide with the centenary of Johnston's work for the London Underground, which saw him create the sans-serif Johnston typeface and redesign the roundel.

First published in 1906, the book details methods of constructing and arranging letters, the Roman alphabet and its derivatives, lettering on metal, wood and stone, and a number of exercises.

For the new edition, graphic designer Paul Felton redesigned the text, adhering to the principles laid out by Johnston within it. It is D&B's first ever publication.

"We produced the book to celebrate the 2016 centenary of Johnston's timeless design work for the London Underground," said D&B. "Our aim is to promote and restore Johnston's position as one of Britain's greatest designers and craftsmen."

"We aspired to produce the definitive edition by completely overhauling the page layouts so the instructional text and referencing illustrations were clearly aligned."

The fonts used throughout the book are Johnston's P22 Underground and Imprint – a type originally designed for a periodical the graphic designer was involved with.

D&B isn't the first to celebrate the centenary of Johnston's underground font with a new design. Last month, Nike released a pair of trainers patterned with the Johnston100 typeface, while Monotype overhauled the 100-year-old font – adding the hashtag, at sign and lighter weights more suitable for digital use.

Five readers will each win a copy of Writing & Illuminating & Lettering, which is also available to purchase from Foyles bookshop for £25.00. 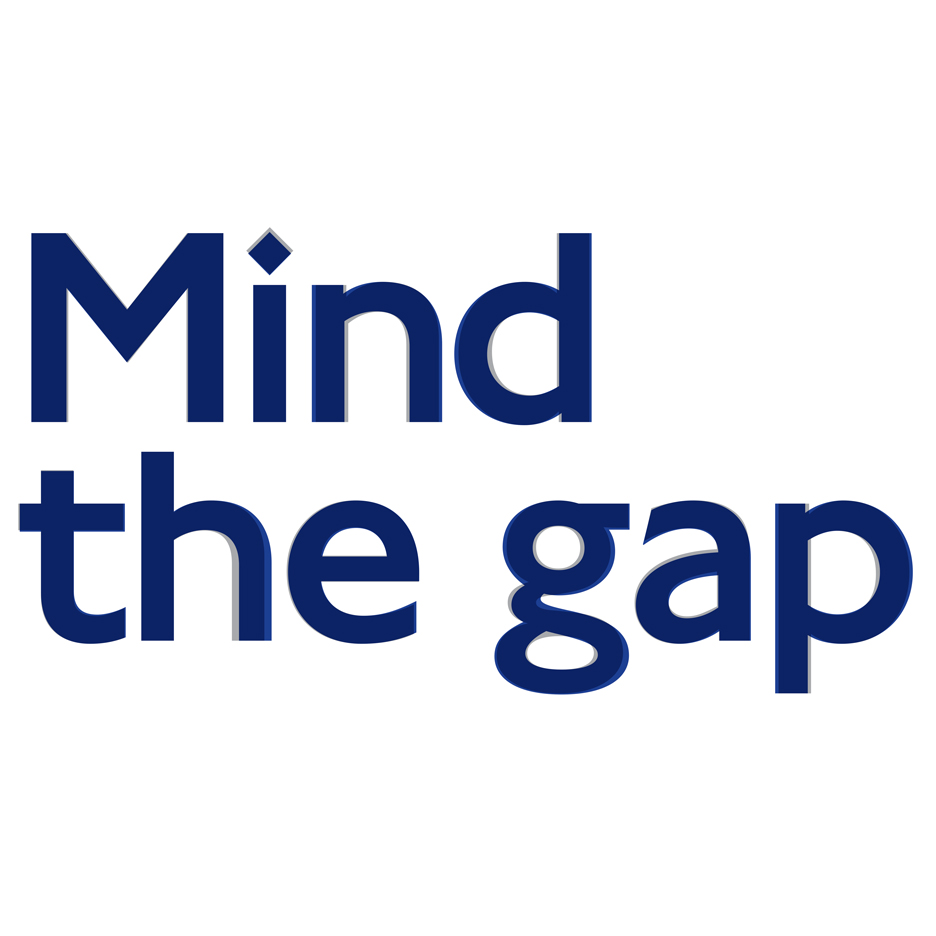