Lego fans can now build outwards from walls, chair legs, household objects or the backs of other toys using a new studded tape.

The Nimuno Loops tape is the creation of Cape Town-based designers Anine Kirsten and Max Basler. They launched the product on crowdfunding site Indiegogo three days ago, and have already amassed 12,107 per cent of their $8,000 (£6,470) target.

Nimuno Loops are flexible rubber strips with a reusable adhesive backing that can stick to any smooth surface. On their non-sticky side, they're covered in studs that fit into the holes on the bottom of Lego bricks.

They are also compatible with some other building block systems, like Mega Bloks and Kreo.

Because Nimuno Loops are flexible, they can be bent around all kinds of shapes.

On their Indiegogo page, Kirsten and Basler show the product stuck around the soles of shoes, the handlebars of a bike, the rim of a sink and the back of a plastic dinosaur toy, among other things.

Lego homes, towns, spaceships and more abstract creations are built on top. The tape comes in rolls and can be cut to size using an ordinary pair of scissors.

"We at Nimuno have spent our lives building and creating using toy building blocks," the designers said. "As professional designers, we see the creative potential it offers people young and old."

"In fact, we liked those wonderful toy blocks so much that we wanted to find a way to bring them to everyday surfaces."

Kirsten and Basler worked with guidance from Chrome Cherry Design Studio to develop their product prototype. They sought crowdfunding to cover expenses so they could acquire industrial tooling, develop packaging and organise distribution – steps they currently have $968,530 (£784,025) towards.

Although compatible with a number of toy blocks, the success of the crowdfunding campaign is no doubt linked to the popularity of Lego, the Danish brand that has been manufacturing its plastic bricks since 1947.

Some Lego fans are well into adulthood, which has led the company to produce kits like the monochrome Lego Architecture Studio and the Skyline series of cityscapes. 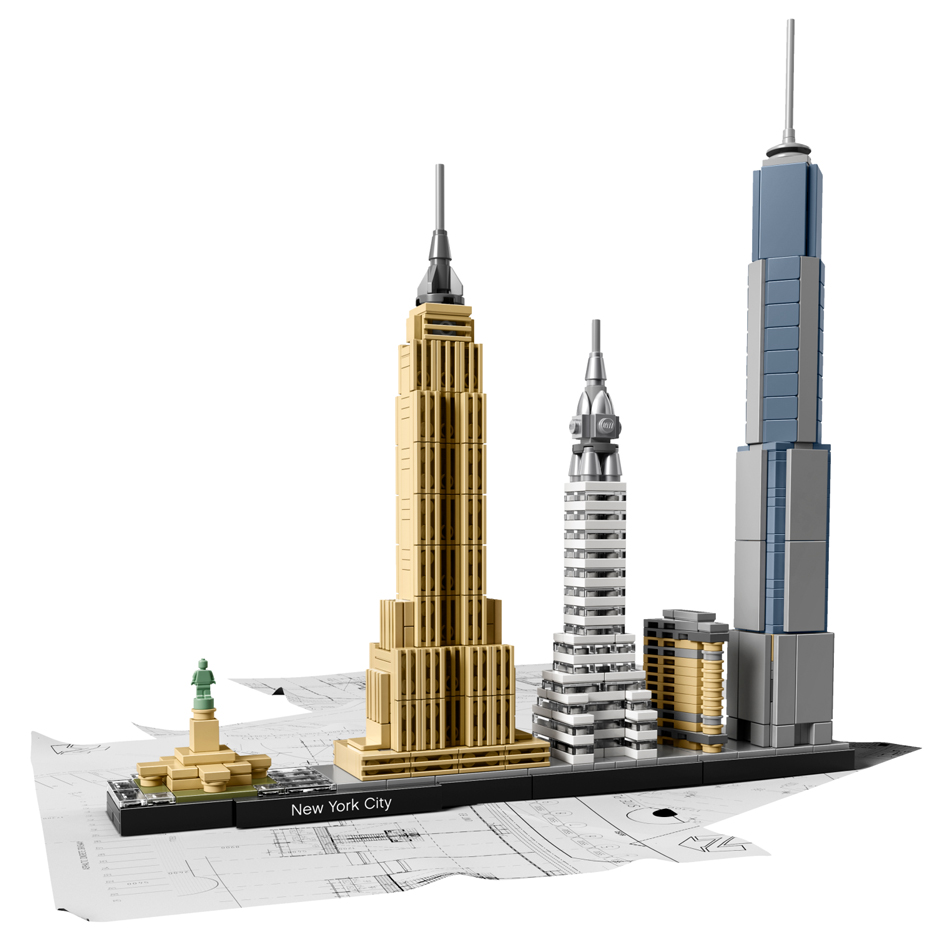