San Francisco's sinking skyscraper has descended another inch, but engineers have come up with a potential fix.

The Millennium Tower now sits 17 inches (43 centimetres) lower than when it opened in 2008 – down a further inch in the past seven months – according to local news source SFGate. The 58-storey luxury condominium tower is also leaning 14 inches (36 centimetres) to the north at its roof, two more inches compared to the previous measurement taken in January 2017.

Arup Group recently released a report showing that the rate of sinking remains steady, and that cracking is continuing in the basement. Therefore developer Millennium Partners has called in two engineering firms to come up with solutions to prevent the Handel Architects–designed high-rise from descending further, and prop it back up again.

LERA and DeSimone Consulting Engineers propose drilling between 50 to 100 new foundation piles down from the basement to the bedrock 200 feet (61 metres) below, which could cost up to $150 million. The building's 900 existing piles reach down to 91 feet (28 metres). 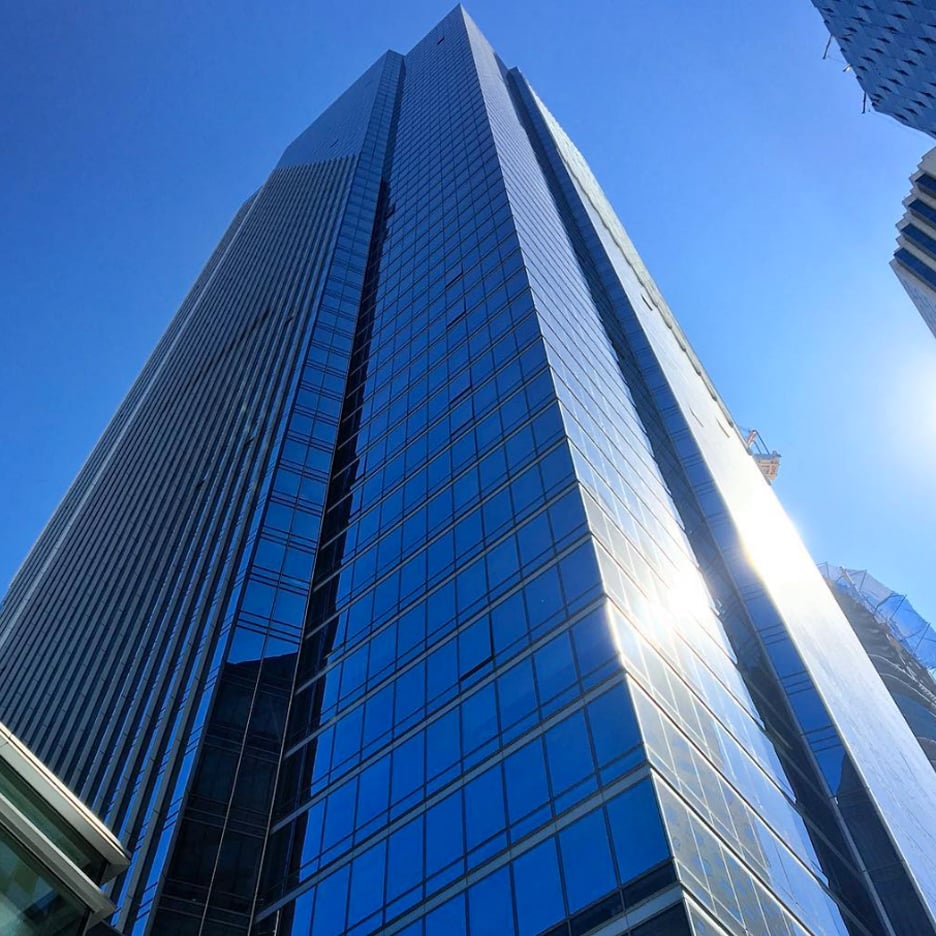 The developers claim that the building remains safe, although the value of apartments inside is said to have fallen significantly. It has also been suggested that the repairs could take place without relocating residents.

It is unclear who will foot the bill, as a legal battle ensues between Millennium Partners, the building's homeowners association, and the Transbay Transit Center underway nearby – which the developer blames in part for the tower's subsidence. Millennium Partners has also suggested that construction of the Salesforce Tower on the next block is adding to the issue.

"Our highest priority has always been to fix the building," said Millennium Partners spokesperson P J Johnston. "We've been working closely with the (homeowners association) throughout the mediation process, and we're optimistic that we'll reach an agreement on the fix."

"To do so, it's imperative that we respect the confidentiality of the mediation process," he continued. "Any proposed solutions are preliminary until an agreement is reached." 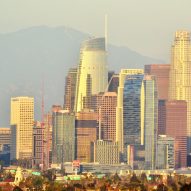