Ten teams of architects and engineers have been chosen to design solutions that will help San Francisco and the surrounding region combat the effects of climate change.

As the global climate warms and these kinds of events appear to be getting more frequent, the region doesn't want to take any chances.

"Rather than wait for a natural disaster, the San Francisco Bay Area is proactively reimagining a better future by creating a blueprint for resilience that harnesses Bay Area innovation and serves as a model for communities around the world," said the challenge's website.

After issuing a design brief at the end of May 2017, the jury announced 10 teams that will embark on a year-long research project earlier this month. 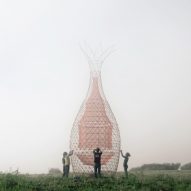 Over the course of the next few months, the design teams will tour areas around the Bay, including the city of San Francisco, to learn about the specific needs of communities and ecosystems.

The teams will present three to five "design opportunities", giving the public the chance to input, before a Research Advisory Committee matches one Design Opportunity to each team.

Site-specific conceptual solutions will then be developed in collaboration with Bay Area experts and community members, with opportunities for public consultations along the way.

Many firms in the chosen teams have experience with designing for climate change and protection against natural disasters. For example, BIG was awarded $335 million to improve Lower Manhattan's storm defences following Hurricane Sandy in 2012.

A similar initiative to Resilient by Design's competition was recently launched by What Design Can Do, Autodesk Foundation and IKEA Foundation, which are asking designers to come up with general proposals in response to the changing climate. 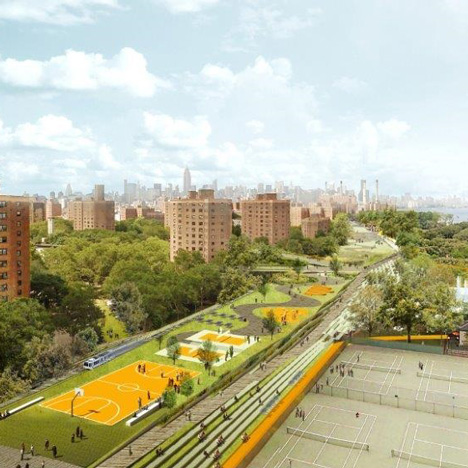