The world has woken up to the power of design as a transformational tool, for not only commercial advantage but for social change, too. This is the reason why, in recent years, there has been a proliferation of various "design thinking" courses, which provide a simple step-by-step distillation of the techniques and practices used by designers to problem solve.

This type of design thinking, which is intended to promote more creative innovation among non-designers, is based on the different stages of the design process these programmes generally distinguish as: empathise, define, 'ideate', prototype, test and evaluate. And it seems to involve a lot of Post-It Notes being stuck on walls.

The origins of this particular approach to design thinking can be traced back to the late 1950s when John E Arnold, a professor of mechanical engineering and business administration based at Stanford wrote his book Creative Engineering (1959), which described a systematic "need-finding" methodology he had devised based on a holistic understanding of people's needs.

He outlined its four main benefits as: novel functionality, higher performance, lower production costs and increased saleability. Essentially, Arnold was trying to teach engineers to think like "real" designers and ultimately go beyond the superficial marketing-led confines of "industrial styling" as then-practiced by the likes of Raymond Loewy, Henry Dreyfuss or Walter Dorwin Teague.

Over the intervening decades, however, Arnold's type of design thinking has evolved, somewhat ironically, into a methodology that all too often uses problem-solving techniques derived from professional design practice for purely marketing-driven ends.

Sometimes it feels like in our headlong rush to find innovative design solutions we have lost sight of what design thinking actually is and what its end goal should be. All too often design thinking is superficially applied as a sort of one-size-fits-all formula for problem solving, when in actuality it is a much deeper and more important exercise that invariably benefits from a rigorous knowledge of design theory.

We believe it is only with a proper understanding of the big ideas that have shaped design over the millennia that design thinking can truly reach its full creative potential, and provide real, meaningful ways of looking at things differently and more intelligently.

Certainly, most design-thinking syllabuses are not properly grounded in the big ideas that underscore real design thinking, and as a result far too often this kind of design thinking falls into the trap of merely superficially updating existing designs, generating marketable "alternative" solutions devoid of genuine innovation, or creating products that capitalise on under-exploited market niches, regardless of actual need.

The crux of the problem is that this simplistic approach to design thinking has been shown to sometimes actually stymie real innovation in the companies that adopt it, which ultimately gives real design thinking a bad rap by mistaken association.

In fact, many practicing designers detest the current notion of design thinking because for them it does not properly represent what they see as real problem solving, but rather reduces the design process into an easy-to-follow formula, which of course it isn't.

Natasha Jen, a partner at Pentagram, perhaps nailed the problem best in a talk she gave last year titled Design Thinking is Bullshit, when she explained, "Design thinking started out really as a […] very important methodology for industrial design, but in recent years, it [has become] this kind of thing where other adjacent design fields [have begun] to opportunistically latch onto it in order to fulfil their own needs."

Of central concern is the proliferation of design thinking courses enticing non-design students to shell out considerable sums of money for online programmes or workshops that do not offer any proper insights into the central ideas that lie at the core of real design thinking. Despite their claims, it is frankly impossible to master design thinking by undertaking a five-day boot camp or an online three-month course.

In fact, it is pretty offensive to professional designers who have spent considerable blood, sweat and tears acquiring their technical and aesthetic knowledge and honing their analytical and practical skills to suggest that design thinking is something that can be learnt so easily.

There are, however, some design thinking programmes that are better than others, and as such have much more educative value. If these can get non-designers to think more intelligently and creatively then that is all well and good. But even so, these programmes would benefit their students greatly if they began properly teaching the big ideas that have fundamentally guided real design thinking over the centuries.

We need to understand the social, political and economic contexts from which these significant ideas in design have emerged

All too often institutions that claim to teach design thinking do not have a single practicing designer, design theorist or historian on their faculties, which accounts for why there is such a stark division between the two design-thinking camps.

So how do you bridge this gap? Good design has always evolved from a consideration of context and so it is all about establishing a robust bedrock of knowledge from which more real-world and, hopefully, ethically driven problem-solving approaches can develop.

For a start we need to understand the social, political and economic contexts from which these significant ideas in design have emerged in order to have a more informed debate about the trajectory of contemporary design practice.

The issue becomes even more pressing as the scope of design widens with advancing technology. For most of the 20th century, design thinking vis-à-vis professional practice was almost exclusively directed towards the creation of physical products, environments and buildings. 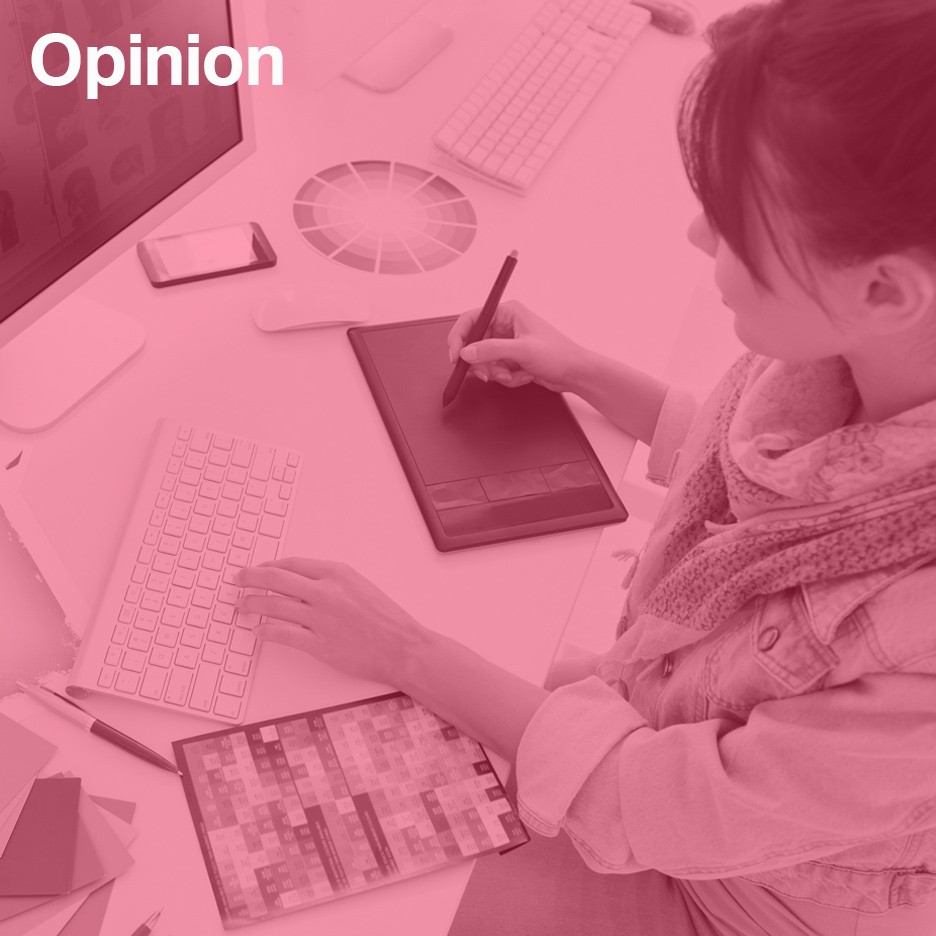 "Why are designers whining about design thinking?"

However, the first two decades of the 21st century have witnessed the problem-solving analytical and developmental tools of design practice being progressively employed to develop non-physical systems, services and experiences, especially within governmental and business sectors.

This is not so surprising given the way bits and bytes are increasingly replacing nuts and bolts, and one of the results of this on-going technological shift is that now many of the larger multi-disciplinary design studios have re-invented themselves as creative innovation consultancies.

It is these types of agencies – Smart Design, Veryday, Lunar Design, Teague, IDEO, Fuseproject, to name a few – that are now at the vanguard of design thinking, because they have such deep pools of knowledge to draw from.

Knowledge is power, especially when it comes to design, given the enormous challenges we face today

They don't just have the expertise of talented industrial designers on hand, but also the knowhow of other design-related specialists, from material scientists and social anthropologists to UI and UX designers, who can help shape the most appropriate responses to any specific brief.

The reason these types of practices are able to come up with such inventive and relevant solutions is that the people working in them have been professionally trained over the course of many years and have a proper understanding of real design thinking.

For knowledge is power, especially when it comes to design, and given the enormous challenges we face today, from global warming to endemic plastic pollution to rapidly ageing populations, the more informed people are about the important ideas that design practice is predicated on – both historic and current – then the more likely it is that design will be used as a tool for positive change.

For far too long, bad design based on bad ideas has been given free rein in our consumer-driven societies, and today more than ever we need a more mindful approach to problem solving that builds on the successes, but also learns from past mistakes, of some of design's biggest ideas. Design thinking, in all its guises, must by necessity become more thoughtful.

Charlotte and Peter Fiell are authorities on the history, theory and criticism of design and have written over 60 books on the subject, including 1000 Chairs, The Story of Design and Modern Scandinavian Design. They have also curated various exhibitions, penned numerous articles and reviews, lectured widely, guest-taught courses and consulted to manufacturing companies, museums, sale rooms and major private collectors around the world. Their latest book, 100 Ideas that Changed Design, has just been released, published by Laurence King.
Read more: