Titled Treehugger and In The Eyes of the Animal, the two immersive exhibitions combine virtual reality with aerial 360-degree drone filming to take visitors through a digital forest.

While In The Eyes of the Animal allows viewers to embody various creatures as they fly above the trees, Treehugger acts as a "digital fossil", documenting rare and endangered trees.

Marshmallow Laser Feast hopes that the installations will aid conservation efforts by encouraging people to connect with the natural world and in turn feel compelled to protect it.

The opening installations will run from 8 September until 7 December 2019 at the Odunpazari Modern Museum (OMM), which officially opened its doors today.

Designed by renowned Japanese architect Kengo Kuma, the architect behind the V&A Dundee museum, OMM is a modern art museum housed in a cluster of stacked-timber blocks.

"Eskisehir has one of the youngest demographics in Turkey and stimulating this young audience with great architecture, beautifully curated collections and diverse programming gives all of us hope for our collective futures in Turkey," he added.

Marshmallow Laser Feast aims to convey an "important environmental message" with its installations – this being that the protection and restoration of the environment is crucial to the future of humanity.

"Humanity's dependence on the natural world is absolute, from the food we eat to the water we drink and the air we breathe, and the protection and regeneration of ecosystems is fundamental to our collective futures," said OMM. 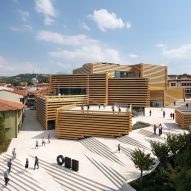 "In an age where technology is said to disconnect people from the natural environment, Marshmallow Laser Feast uses cutting-edge technology to highlight the invisible but fundamental connections and dependence between humans and the natural world," the institution added.

Originally set in Grizedale Forest in the UK's Lake District, In the Eyes of the Animal uses virtual reality, aerial 360-degree drone filming, LiDAR and CT scanning to take viewers above the forest canopy.

Visitors will come face-to-face with various insects and animals in high definition, as well as embodying four different woodland species to try to understand how they view the world and their environment – particularly the challenges our planet faces in the twenty-first century.

The Treehugger installation was created as the first step in Marshmallow Laser Feast's plans to develop a virtual archive of rare and endangered trees, starting with the Giant Sequoia tree.

The studio collaborated with researchers at London's Natural History Museum and Salford University to create the video, using LiDAR, white light and CT scanning to create highly detailed textures that "distort our sense of space and time and make the invisible visible."

The tree's vascular system is presented through a soundscape. Sounds were generated by capturing bio-signals and sonifying them using hardware and software custom-made by sonic artist Mileece I'Anson.

The studio also created a soundscape for the tree's external environment, designed to creatively represent the Sequoia National Park's bioacoustics.

Audio layers of birds, insects, amphibians, rain and wind were weaved together to create an immersive sound field, with certain sounds being mapped to movement.

"It's great working with institutions like OMM that take environmental issues seriously and use art to address our fundamental dependency on nature," said Ersin.

"Both installations on display at OMM challenge the idea of our current 'age of distraction', where technology is accused of disconnecting people from society and the environment," he continued.

"Instead, Treehugger and In the eyes of the Animal use sensors, virtual reality headsets and multi-modal stimuli to catalyse a group experience that embeds us in planetary cycles and shared natural rhythms," the designer added.

Marshmallow Laser Feast first debuted its In the Eyes of an Animal installation back in 2015, where visitors to an English forest were able to experience the landscape via virtual reality as if through the eyes of one of three woodland creatures: a dragonfly, a frog and an owl. 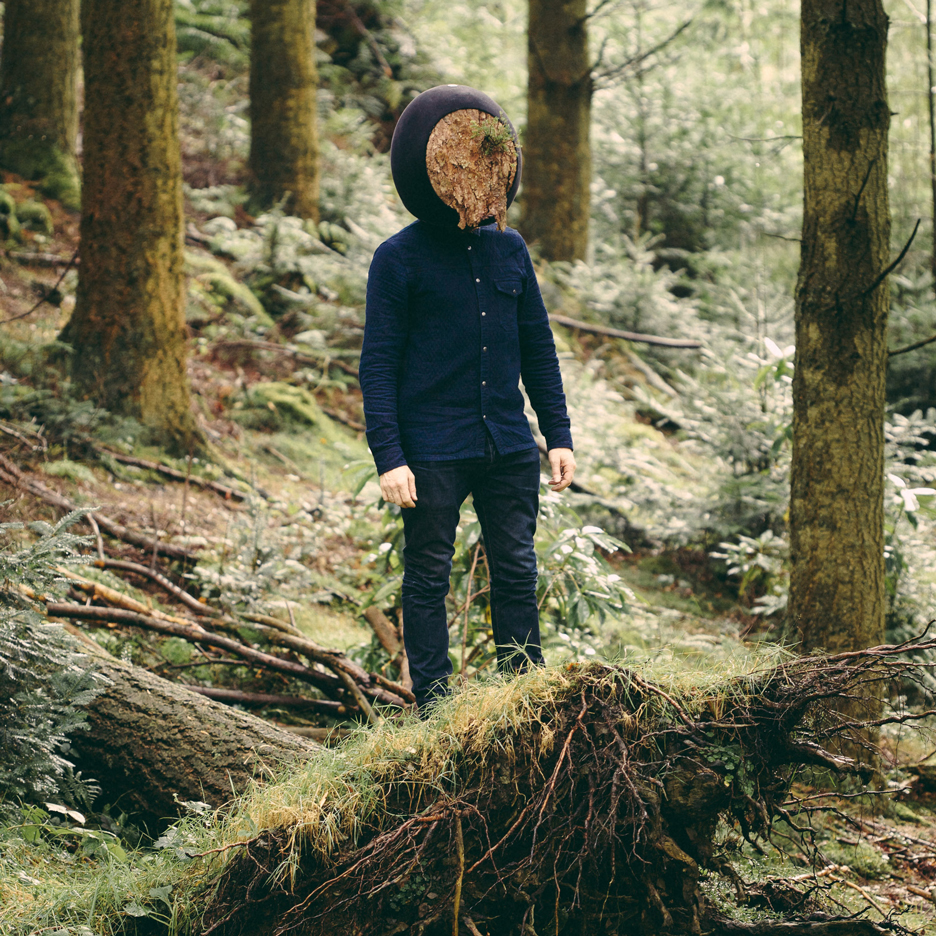 Virtual reality helmets present a forest from an animal's perspective