British furniture retailer Habitat has announced that it will be closing two of its London locations at the start of next year, including its global flagship on Tottenham Court Road.

Opened by Habitat's founder Terence Conran in 1966, the location epitomised his resolve to turn the brand into a widely-available design chain and grew into "possibly its best-known store", with everyone from IKEA to Muji setting up shop nearby.

A representative for parent company Sainsbury's, which bought Habitat in 2016, cited consumer's increasing preference for online shopping as the reason for the closure.

"Over the years the store has provided inspiration to millions of people," they explained. "But as the retail market continues to change it's important we adapt and focus investment in the right way so that we can meet our customers' needs as they increasingly want to shop with us online."

Although Habitat was a pioneer of modern design, ushering everything from duvets to woks and flat-pack furniture into British homes, the company has struggled financially since Conran was forced to resign in the late 1980s. 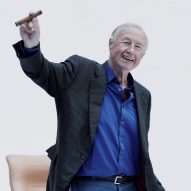 After a number of mergers and acquisitions, all but its three central London stores were put into administration in 2011, with what was left of the brand sold to the Home Retail Group.

"Habitat has been in the wrong ownership for many years," the company's one-time creative director Tom Dixon said in a 2013 interview with The Guardian.

"It needed to be nurtured by design entrepreneurs (like Terence Conran) rather than bean counters."

Habitat's remaining stores to be relaunched as showrooms

Now under the Sainsbury's umbrella, the company will also be closing its stores on London's Tottenham Court Road and Finchley Road while its three remaining, full-sized stores in Brighton, Leeds and Westfield shopping centre will be relaunched as showrooms.

Here, shoppers will be able to see selected designs in the flesh, although larger furniture items will be primarily sold through the Habitat and Argos websites.

Smaller homeware goods will be more accessibly priced and sold in Argos and Sainsbury's shops, with Habitat supplanting the supermarket's existing home and furniture offering. 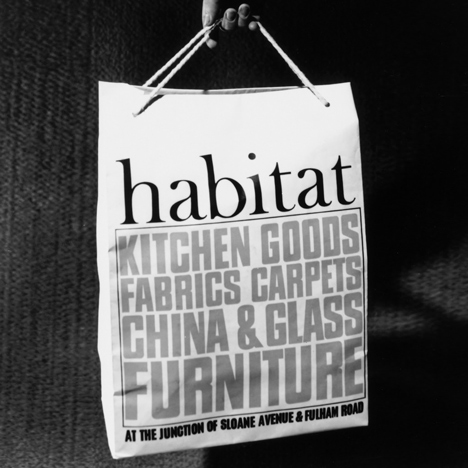 The news comes only a few months after Conran died in September of this year, prompting an outpouring of tributes from industry figures including architect Thomas Heatherwick.

"For me, Sir Terence Conran was one of a small handful of amazing people who dragged Great Britain out of the post-second world war gloom and modernised the country by revolutionising how we think about our homes, the products we buy for them and even the food we eat and how we eat it," he said.

"His impact and influence is around us every day and has been so successful that we don't even realise where it came from."