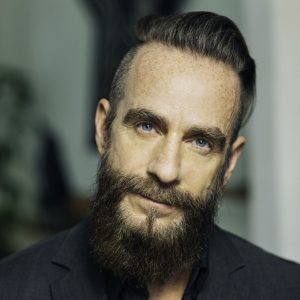 Mexican architect Michel Rojkind is founding partner of Rojkind Arquitectos.
Born and raised in Mexico, Rojkind studied architecture and urban planning at Universidad Iberoamericana. According to Forbes Life, the Mexico City-based architect represents a Mexican generation that is contributing to the transformation of the country.

He founded Rojkind Arquitectos in 2002, with a focus on business tactics, design and experiential innovation. One of the firm’s recently completed masterpieces is the concert hall on the Gulf of Mexico, built for the philharmonic orchestra of Boca Del Rio. Other projects include the renovation of Mexico’s National Film Archive and Film Institute and the Liverpool Department Store.