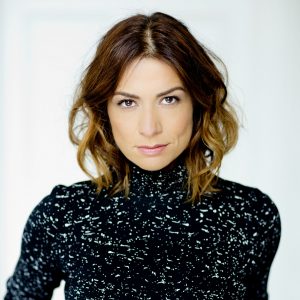 Yana Peel is the CEO of London's Serpentine Galleries.

Born in St Petersburg, Russia, Peel grew up in Toronto and attended McGill University in Ontario, competing her postgraduate studies in economics at London School of Economics.

Prior to joining Serpentine Galleries she spent seven years in Hong Kong, where she co-founded Intelligence Squared Asia and served as co-char of ParaSite Art Space.

She is a Young Global Leader of the World Economic Forum and author of a best-selling book series, Art For Baby, which raises funds for the National Society for the Prevention of Cruelty to Children.

In 2015 she was named one of ten outstanding women of the year by South China Morning Post and selected by Debrett’s as one of Hong Kong’s 100 People of Greatest Influence.