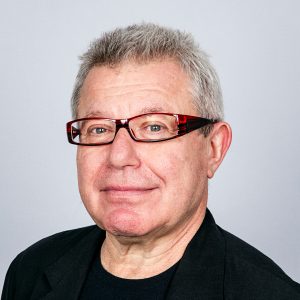 Libeskind aims to create architecture that is resonant, original and sustainable. Since founding his studio in Berlin in 1989, the architect has designed and realised a broad range of urban, cultural and commercial international projects, including the Jewish Museum and the World Trade Centre redevelopment.

The studio's recent projects include an outdoor photo installation near Auschwitz and plans for a new museum in Kenya’s Rift Valley.

Libeskind published a book in 2018, called Edge of Order, which details his creative process.