News: technology firm mCube has developed an accelerometer small enough to be embedded into clothing or sports equipment – enabling developers to turn almost anything into a piece of wearable technology.

Accelerometers are used in smart devices and activity trackers to sense motion and relay information, but until recently have been too bulky to integrate with fabrics without being noticeable or restricting in some way.

Now mCube can combine the sensors that detect movement (MEMS) with the circuit that reads the data (ASIC) into a single chip that measures just millimetres across.

These new chips could lead to smart clothing or equipment, which would accurately detect how the wearer or user is performing during sports and everyday activities. 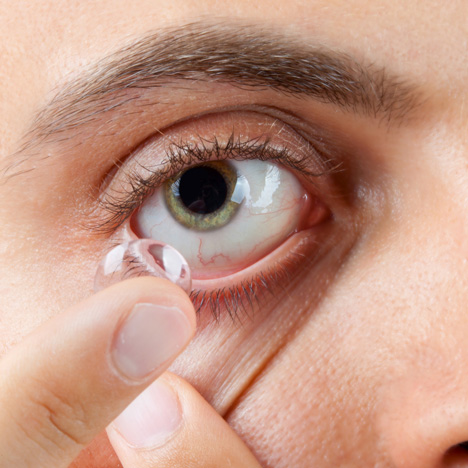 Connected to the internet, the chips could transfer data to smart devices where it could be stored, monitored and analysed.

"Virtually anything that moves can take advantage of a motion sensor, creating a huge market opportunity for MEMS manufacturers," said mCube in a statement.

The company designed two sizes of chip, measuring two by two and three by three millimetres. It believes that the new smaller designs could become a catalyst for the "Internet of Moving Things" (IoMT), which would eventually connect all moving objects wirelessly and enable them to share data with each other.

"As one of the only private companies with the patented sensor technology needed to achieve the cost, size, low power and high performance needed for this growing market, mCube is paving the way for IoMT," said the company.

"From smartphones to tablets, from gaming devices to augmented reality experiences, from smart clothes to wearables, a plethora of new applications are coming to market that will further transform the way consumers live and businesses operate."

mCube has already shipped over 60 million units of the accelerometers to China for use in a range of smartphones and tablets. Each chip contains both the microelectromechanical systems (MEMS) sensors and an application-specific integrated circuit (ASIC).

MEMS sensors have been used in industrial and automotive applications for many years, but the first-generation models were expensive to build and required a high amount of power to run.

They were also packaged in large multi-chip modules too bulky to be inserted into garments without attracting attention or hindering the wearer.