News: electric car manufacturer Tesla says its Roadster 3.0 upgrade will include a new battery that can increase the range of its sports vehicle to over 400 miles on a single charge.

The Roadster, originally launched in 2008, will now be capable of driving continuously on a full charge "from San Francisco to Los Angeles" – a challenge Tesla will put to the test in the early weeks of 2015. 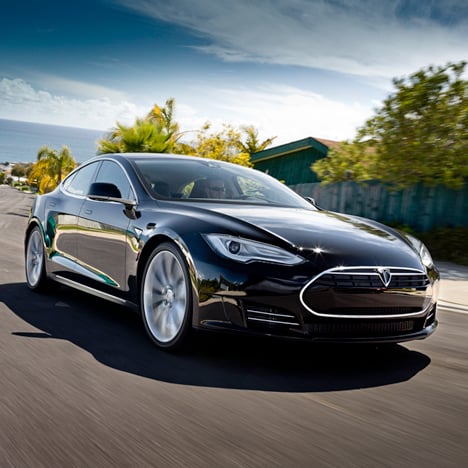 Tesla applied efficiencies it learned during the development of the company's recent Model S for the upgrade.

"The original Roadster battery was the very first lithium ion battery put into production in any vehicle," said a Tesla spokesperson. "It was state of the art in 2008, but cell technology has improved substantially since then".

"We have identified a new cell that has 31 per cent more energy than the original Roadster cell."

By increasing the Roadster's range to over 400 miles, Tesla believes it has partly resolved a key problem for electric vehicles – too few charge points on long distance routes.

"We can achieve a predicted 40-50 per cent improvement on range between the original Roadster and Roadster 3.0," explained the spokesperson. "We have long been excited to apply our learning back to our first vehicle, and are thrilled to do just that with the prototype Roadster 3.0 package."

Other improvements include a kit for reducing wind resistance and newly designed tires and wheel bearings, which both have been refined to cut the amount of energy that's lost when the vehicle's tires are rolling.

Tesla said the new battery pack would be available to the public after it finishes safety validation in spring 2015.