Two of the UK's leading architecture magazines have announced a reshuffle with the appointment of new editors for the Architects' Journal and the Architectural Review.

The April edition of the Architectural Review (AR) will be the last under Catherine Slessor, who has been with the monthly magazine for over two decades and editor for five years.

She will be replaced by Christine Murray, who has been the editor of the weekly trade magazine Architects' Journal (AJ) since 2010, and launched the AJ's Women In Architecture campaign and awards programme. 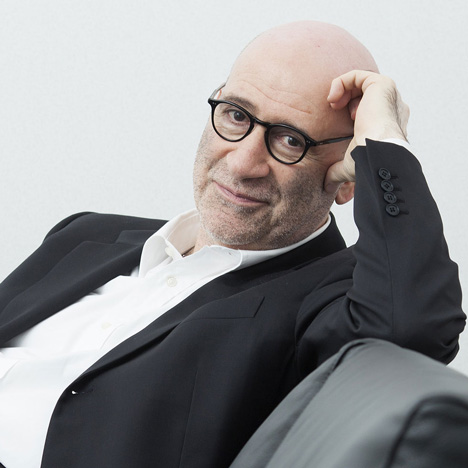 "Slessor is a trailblazer in the male-dominated worlds of publishing and architecture, but she is also a gleaming link in a golden chain that joined the AR's present to its glorious past, the AR of [Nikolaus] Pevsner, [John] Betjemen, [Ian] Nairn, and other luminaries," said AR history editor Tom Wilkinson in a tribute published on the AR website.

"The questing spirit of the AR that she upheld – the search for an architecture of aesthetic and technical excellence that supports and nurtures, rather than crushes and exploits – will continue as incoming editor Christine Murray takes up the role."

Rory Olcayto, who has been acting editor of the AJ for 14 months while Murray was on maternity leave, will now take the helm. Will Hurst will take over Olcayto's former role as deputy editor.

Olcayto joined the AJ from rival title Building Design in 2008. "I couldn't imagine a more exciting time to be editing the AJ," he told Dezeen. "The role of the architect is changing fast – technology, economics and politics are all helping to move it beyond its origins as the profession concerned with mere building design."

"Our job is to track that change, help shape that change, and give a voice to the architect in the wider world. It's a great honour to take on the challenge," he said.

The AJ was founded in 1895, while the AR started in 1896. Both magazines are published by London-based media company Emap.