Business news: Apple has promoted Jonathan Ive to the newly created role of chief design officer as part of a reshuffle in the company's design department.

The British designer will continue to head up Apple's hardware and software divisions but will pass down managerial duties to allow him more time to travel and focus on design.

"Jony is one of the most talented and accomplished designers of his generation, with an astonishing 5,000 design and utility patents to his name," said Apple CEO Tim Cook in an email to employees. "His new role is a reflection of the scope of work he has been doing at Apple for some time."

"I'm still in charge of both," said Ive in a feature by the Telegraph, where the news first appeared. "I am called chief design officer. Having Alan and Richard in place frees me up from some of the administrative and management work." 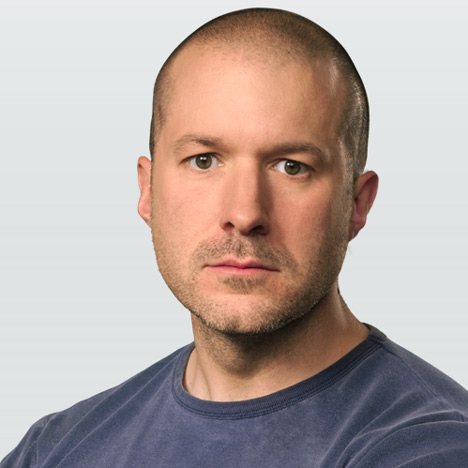 Both have been key members of the teams behind Apple's most high-profile products. Howarth, who has worked at Apple for two decades, has helped develop the hugely popular iPhone since its first iteration. Dye has had a hand in the interface design for products including the newly released Apple Watch since joining the company nine years ago.

"Those two are as good as it gets," Ive said. "Richard was lead on the iPhone from the start. He saw it all the way through from prototypes to the first model we released."

"Alan has a genius for human interface design," he added. "So much of the Apple Watch's operating system came from him."

Ive began working at Apple's design department in 1992 and became senior vice president of design when the company's founder, the late Steve Jobs, returned to the helm in 1997. Cook took over leadership of the company in 2011 when Jobs became too ill to continue, and gave Ive responsibility for the human interface department in 2012 – merging hardware and software design into one department. Ive is currently designing the furniture for Apple's new ring-shaped campus in Cupertino by Foster + Partners, due for completion in 2017.

"Design is one of the most important ways we communicate with our customers, and our reputation for world-class design differentiates Apple from every other company in the world," said Cook. "As chief design officer, Jony will remain responsible for all of our design, focusing entirely on current design projects, new ideas and future initiatives."

Last year, Ive said that he struggled to hire young staff and attacked design schools for failing to teach their students how to make products. His biographer claimed that Ive is now more important to Apple than Steve Jobs was when he died and that the company "would be in trouble if he left".

More from Apple and Jonathan Ive