Iranian-American designer Nader Tehrani has been made dean of architecture at The Cooper Union in New York, one of the most prestigious art and design universities in the United States.

Tehrani, principal of the firm NADAAA, has long been a professor at the Massachusetts Institute of Technology (MIT) and led its architecture department from 2010 to 2014. He now joins the Irwin S Chanin School of Architecture at The Cooper Union, the institution announced today.

"It is a great honour for me to join The Cooper Union," said Tehrani. "With its historic legacy, distinguished faculty and the exceptional spirit of the students, the school of architecture offers an ideal environment within which to speculate, experiment and engage in the critical architectural debates of our time." 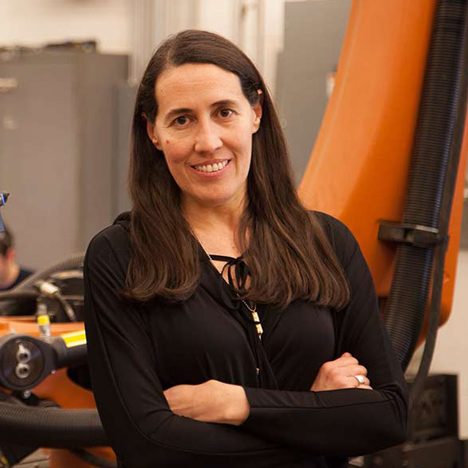 He aims to engage disciplines beyond architecture, to "expand our conversations with the schools of art and engineering, and the faculty of humanities and social sciences, to catalyse the broadening of architectural discourse within the institution as a whole".

Founded in 2011, Tehrani's firm has offices in Boston and New York. Its projects range in scale, from furniture design to buildings to urban planning.

The architect takes up the new position this month.

"We are delighted to welcome Nader Tehrani as dean of the Irwin S Chanin School of Architecture," said Richard S Lincer, chairman of the Cooper Union board of trustees, in an official statement.

"Not only is he a highly respected designer whose work has been widely published and exhibited, but he is an academic leader who intermingles pedagogy and practice in a way The Cooper Union community can recognise and appreciate."

Tehrani has spent the past 25 years advancing architectural research and developing new protocols within academia, with a particular focus on materials.

"Nader Tehrani is in tune with the traditions of the Irwin S Chanin School in terms of our emphasis on exploration and the processes that are at the core of the creation and production of architectural form," said school of architecture professor Diana Agrest, who chaired the dean search committee. 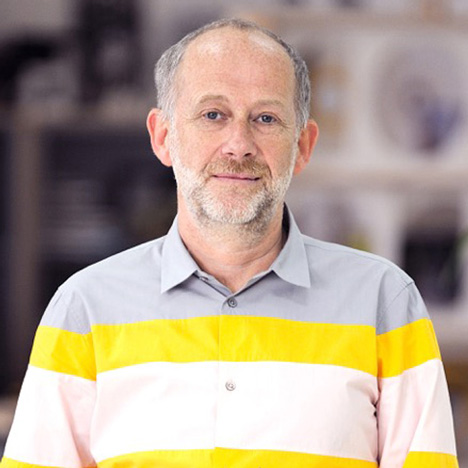 Tehrani was formerly a cofounding principal, with Rodolphe El Khoury, of the now-defunct firm Office dA. In 1991, Monica Ponce de Leon joined the firm and became a partner. Tehrani and Ponce de Leon entered into a legal dispute in 2010, and the dissolution of the Boston-based studio was widely publicised.

The Cooper Union for the Advancement of Science and Art was founded in 1859. Notable alumni include Daniel Libeskind, Shigeru Ban, Elizabeth Diller, Ricardo Scofidio, Lebbeus Woods and John Hejduk.