Business news: the UK's Design Council has published research that reveals how many billions of pounds the country's design industry generates each year.

The Design Economy 2015 report states that £71.7 billion was contributed to the economy in 2013, by designers working in both design-specific and non-design industries.

The research shows the design industry to be the ninth biggest employer in the UK, with an estimated 580,000 people working across the sector, and a further one million designers employed in non-design industries. 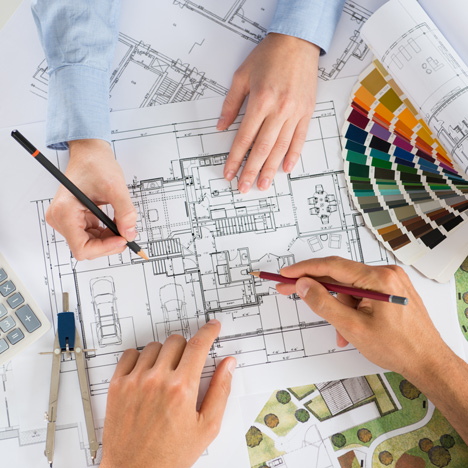 Creative industries in the UK generate £8.8 million per hour

"The figures in our latest report speak for themselves," he added. "The design economy is creating thousands of jobs, exponentially improving British export markets and contributing billions to our economy. It is vital that it is recognised and supported in order for this growth to continue."

A recent report published by GLA Economics valued the creative industries in London at an estimated £34.6 billion, accounting for 10.7 per cent of the city's economic output.

It also revealed that Londoners working in the creative industry have an almost 20 per cent higher average hourly salary, compared to those in non-creative jobs.

However while reports show encouraging figures, architects and designers have expressed concern for the UK's creative status, with duo Barber and Osgerby claiming the UK government doesn't value the role of creativity.

Norman Foster believes London's economic prosperity will prompt a creative exodus from the city, while Second Home founder Rohan Silva warned that the flow of creative people from New York to Los Angeles is "a cautionary tale for London".