The only taller building on the globe is the Burj Khalifa in Dubai, which measures 828 metres.

Shanghai Tower was designed by Gensler with a curved and twisted form generated through a series of wind-tunnel tests, expected to reduce wind load by as much as 24 per cent during typhoons.

It comprises 121 storeys, divided into nine vertical zones that include shops at the base, offices in the centre, and hotels, cultural facilities and observation decks at the top. 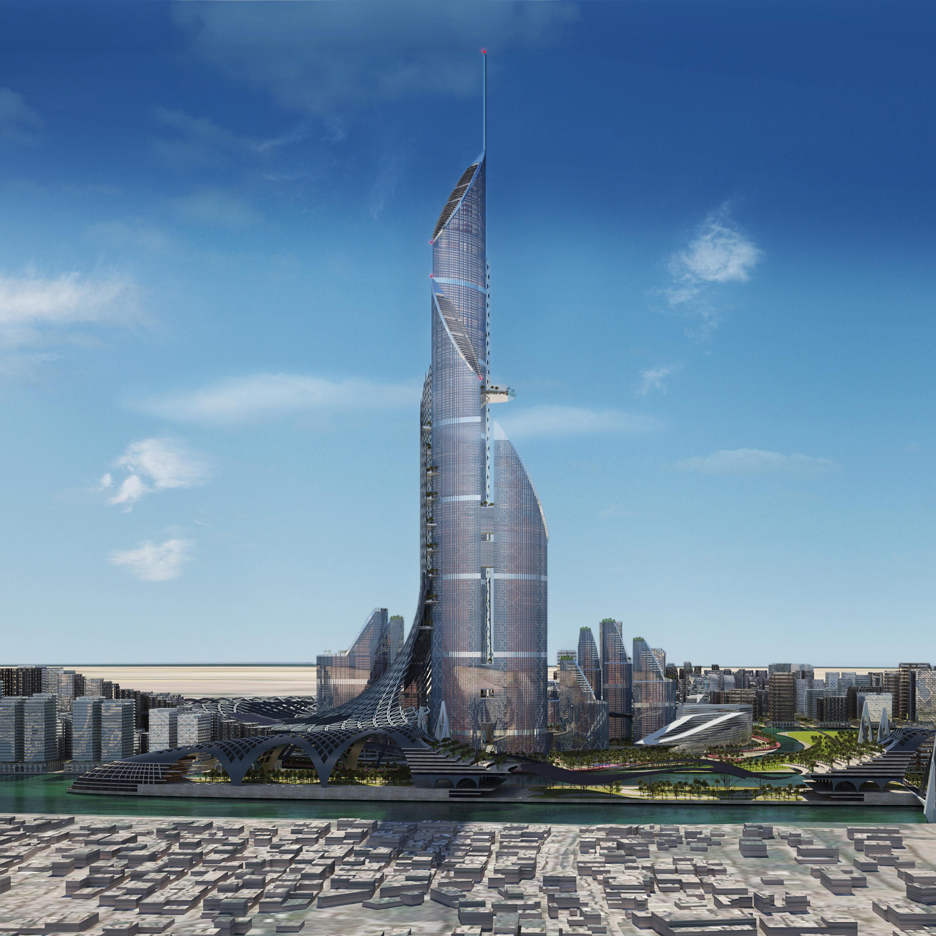 Each zone is organised around one of several "sky lobbies" – plant-filled atriums filled with natural light, designed to mimic the social environments traditionally created in town plazas and courtyards.

Construction of the skyscraper was completed at the end of 2015, marking its official entry into the list of the world's top 10 tallest buildings as recorded by the Council on Tall Buildings and Urban Habitat (CTBUH).

Described by the skyscraper expert as an "important milestone", the building has pushed SOM's 442-metre Willis Tower – originally known as the Sears Tower – out of the list for the first time since its completion.

Gensler has not yet made its own announcement about the building's completion, as it is waiting until all safety reviews have been completed. But the firm expects it to be ready to open soon.

The skyscraper forms part of the city's so-called super-highrise precinct, located on a bend of the Huangpu river opposite downtown Shanghai. Its neighbours include the 421-metre-high, pagoda-shaped Jin Mao Tower by SOM, and the 492-metre-high Shanghai World Financial Center by Kohn Pedersen Fox.

Gensler has offices in 46 locations around the world, and its portfolio include the redesign of the San Francisco International Airport and the Houston Ballet Center for Dance.

Other recent projects by the firm include a university chapel in Los Angeles and a concept to transform London's abandoned tube tunnels into a network of electricity-generating walkways.