Dezeen promotion: the UK's National Trust is calling upon designers to produce a visitor experience at a historic stately home, as part of its project to "redefine the country house".

Focusing on Croome – an 18th-century historic house in Worcestershire – the competition aims to find a creative way of presenting the building's history to visitors as part of the wider Croome Redefined project.

"Croome Redefined is a major transformational project that aims to Redefine a Country House for the 21st century," said the organisers. "The project aims to find new and creative ways of telling Croome's stories through a number of themes running throughout the five years."

"Much has already been achieved with a number of creative installations, but the extensive archive relating to Croome is a huge asset which is invaluable in our interpretation of Croome's history," they added. 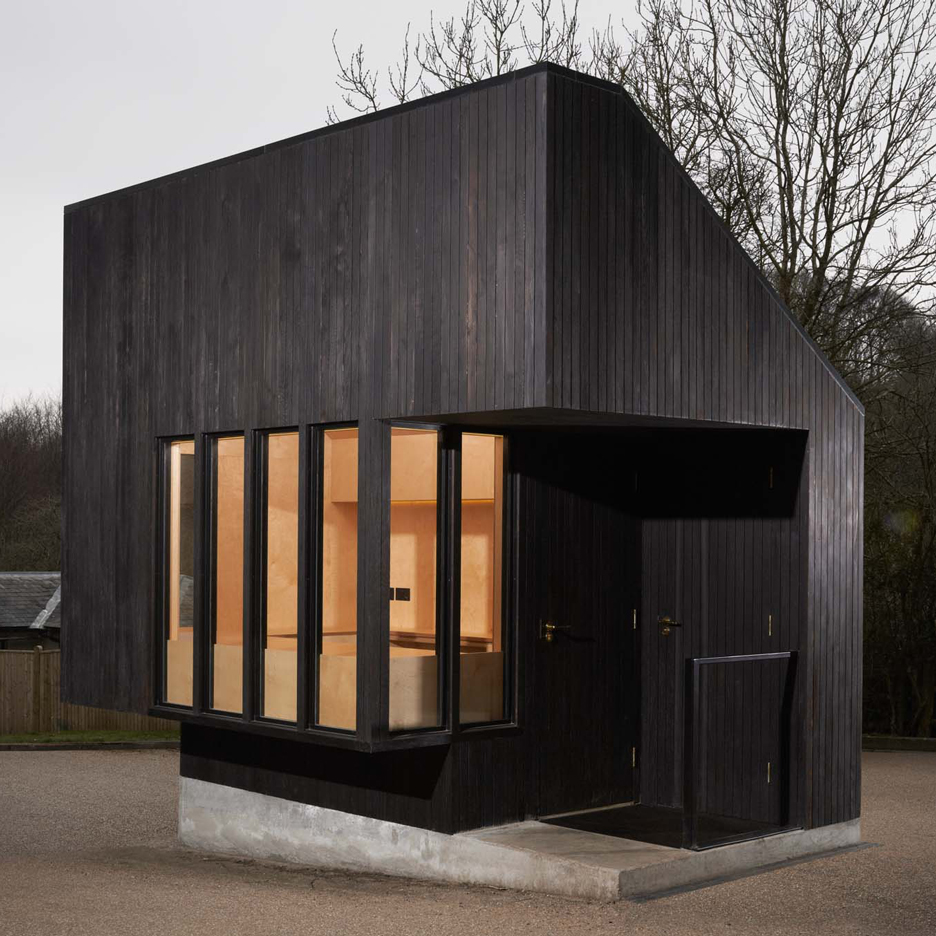 Individuals or small teams are asked to design and produce an exhibition that will display the building's extensive historic records in an imaginative way.

The showcase will be confined to one moderately sized room within the property and is intended to encourage visitors to explore other areas of the estate.

Applicants have until 15 February 2016 to submit their ideas. Successful candidates will be notified on 19 February 2016 and invited to Croome on 24 February 2016, where they will also be interviewed, before a group of finalists is narrowed down.

Three to five participants will receive a £500 commission to spend two months developing their ideas. Final designs will be submitted by 1 June 2016 and put on public display during the summer.

After a winner is decided, they will work to the budget of £15,000 and have the opportunity to work with an industry leader to realise their idea.

The winning design will be installed in autumn 2016, and will finally open to the public on 18 November 2016.

For further details, visit the National Trust website. The full brief and application form is also available to download.

National Trust is an organisation dedicated to preserving historic monuments and buildings and places of historical interest or natural beauty.