BIG, OMA and Zaha Hadid Architects have all been shortlisted to design a major new museum in Budapest, which will be built alongside cultural buildings by SANAA and Sou Fujimoto.

Fifteen architecture studios have been named on the shortlist for the new Museum of Ethnography, also including MVRDV, Coop Himmelb(l)au, Bernard Tschumi Architects and Dominique Perrault Architecture.

The building will form part of a new museum complex in the Hungarian capital's City Park, alongside Sou Fujimoto's House of Hungarian Music and the SANAA-designed National Gallery of Hungary.

Named the Liget Budapest Project, it is one of Europe's largest museum developments. It forms part of a major overhaul of the 122-hectare park, including the revitalisation of the city zoo. 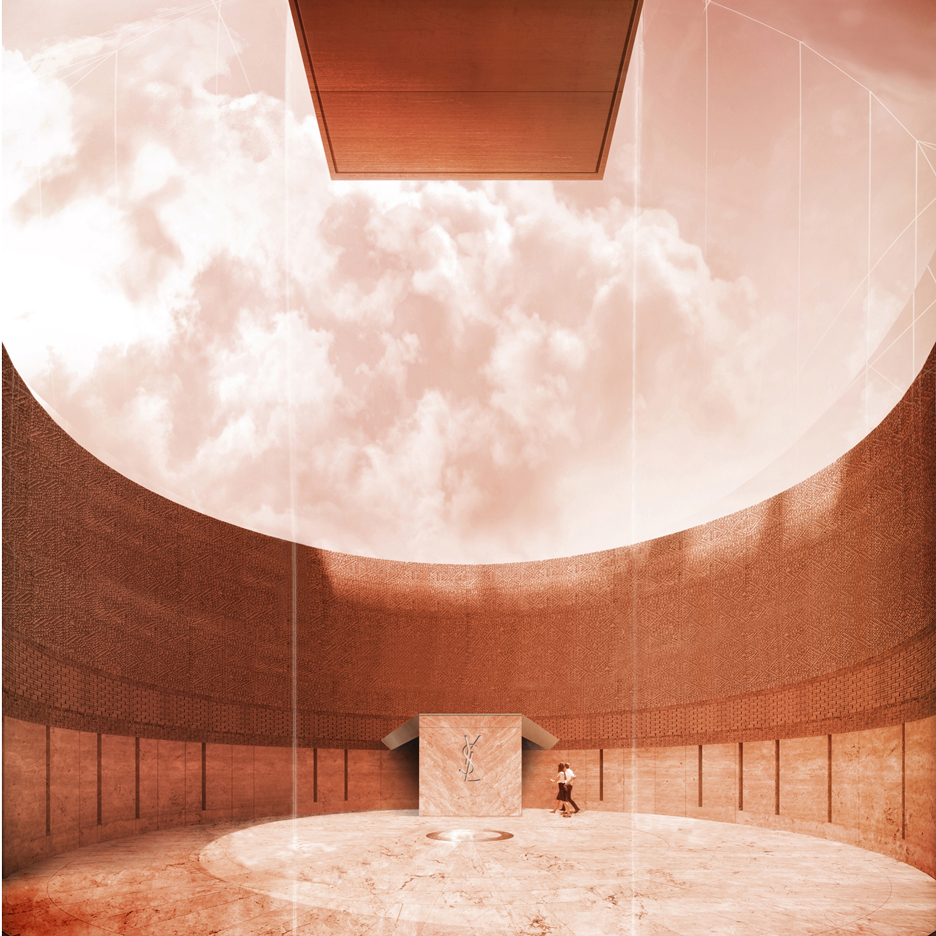 The new Museum of Ethnography was going to be designed by French studio Vallet de Martinis DIID Architectes, but the plans were scrapped after the organisers changed the proposed location of the building.

The museum was established in 1872 and is the foremost institution of ethnographic science, European ethnology and cultural anthropology in Hungary. It is currently located in a Neo-Renaissance palace.

Set to open in 2019, the new building will make it possible to exhibit a much larger quantity of the museum's collections.

The Liget Budapest Project will also include a new theatre, but plans for other new buildings have been dropped – a series of existing buildings will be renovated instead.