New York's Museum of Modern Art has issued a letter to quell speculation over the closure of its architecture and design galleries.

Martino Stierli, MoMA's Philip Johnson chief curator of architecture and design, wrote to publications including Dezeen after questions were raised last week over the future of the institution's dedicated spaces for architecture, design, drawings and photography.

The galleries are set to close for refurbishment work imminently, as part of an ongoing project to expand the museum. But some commentators had suggested that MoMA did not plan to have dedicated architecture and design spaces as part of its new layout. 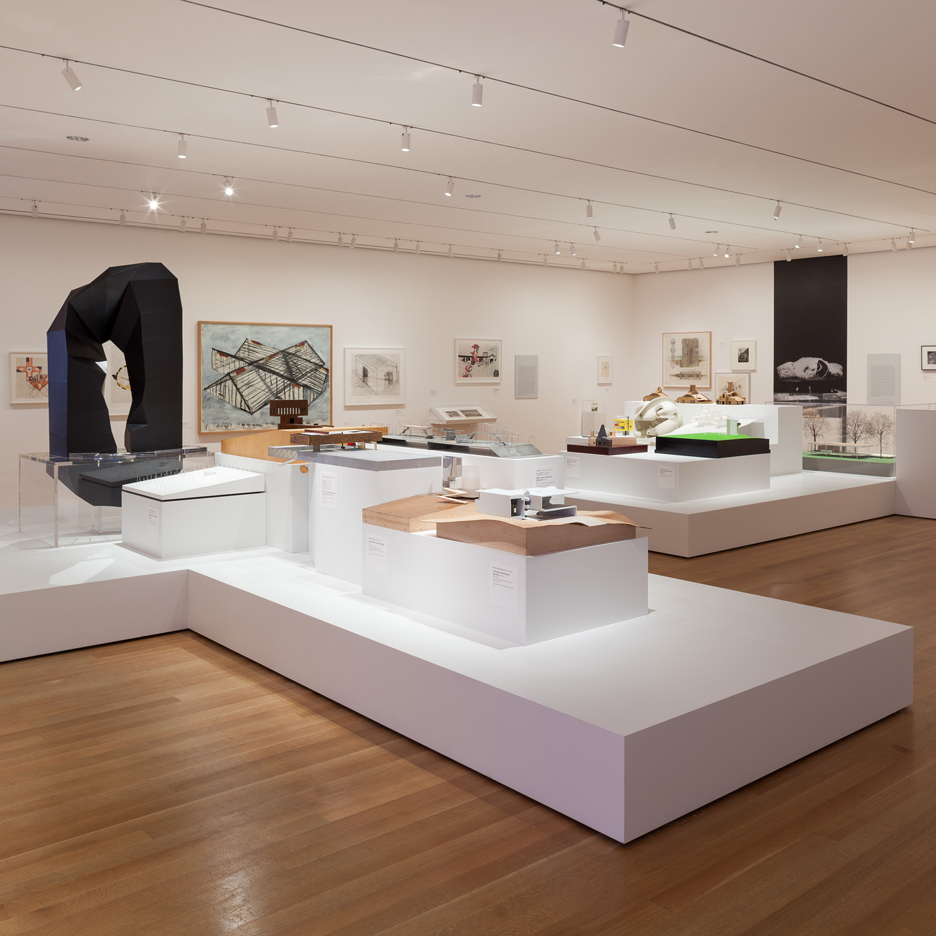 "Abolishing of architecture and design-designated galleries is not and has never been an issue under consideration," said Stierli in the letter.

The letter laid out the museum's plans during ongoing renovation works, as well as its commitment to architecture and design once the building fully reopens.

Read the letter in full:

Recently, a number of articles and commentaries in the architectural press and on social media have suggested that The Museum of Modern Art will no longer have any exhibition spaces for works from its Architecture and Design Department, and that our rich collection will no longer be on view. This is absolutely not true.

MoMA's commitment to continuing to collect, preserve, and exhibit works of architecture and design is steadfast. A significant number of architecture and design works from the collection are currently featured in multi-disciplinary exhibitions that bring the vast and diverse holdings of the museum's collection into new and meaningful encounters and dialogues. The former galleries for the design collection on the third floor, following a gentle reconfiguration, currently host A Japanese Constellation: Toyo Ito, SANAA, and Beyond.

This fall, they will display a collection-based show on modern interiors featuring recent acquisitions such as the study-bedroom furnishings from the Maison du Brésil at the Cité Universitaire in Paris, designed by Charlotte Perriand and Le Corbusier, a group of Eileen Gray's original personal furnishings, and outstanding examples of furniture designed by Lina Bo Bardi.

While three galleries formerly used for collection displays, including the Architecture gallery, are temporarily closed as part of the first phase of the museum's expansion project, they are being redesigned and will reopen in a new configuration in early 2017 that will consist of two new, large exhibition spaces for various special exhibitions, including a major exhibition celebrating the 150th anniversary of Frank Lloyd Wright in June 2017.

Other upcoming shows focused specifically on architecture or design include a collection-based show on the topic of borders and refugees; an exhibition on the early computer age that will highlight some of our recent acquisitions and strong holdings in contemporary design; a major exhibition on fashion and technology titled Items: Is Fashion Modern?; and The Architecture of Socialist Yugoslavia, 1945-1991, the first survey show on architectural experimentation in former Yugoslavia.

In terms of the next iteration of MoMA, still several years away, my fellow chief curators and I are studying the opportunities that the expansion, with approximately 50,000 more square feet for exhibitions and the collection and a 30 per cent increase in gallery space for the collection, offers. We are fully committed to presenting our rich collection in a way that will do justice to the specific needs of each medium, including architecture and design, while making visible the many meaningful connections among the arts.

It is a strategy that we think of as "both/and" – we want both medium-dedicated galleries and more broadly comprehensive ones, and we are dedicated to achieving this. There is no change of policy in this regard, and the abolishing of architecture and design-designated galleries is not and has never been an issue under consideration.

Our goals continue to be the pursuit of a strong curatorial vision that will show the magnificent riches of the collection and contribute to scholarship and discourse at the very highest levels.