A collective of designers and artists in New York has proposed transforming a shipping barge into a verdant floating farm, with berry bushes, lime trees and swaths of lavender, among many other plants.

Called Swale, the project was co-conceived by Mary Mattingly, an artist who creates "sculptural ecosystems in urban spaces".

In 2009, she and four companions lived for six months on a barge in New York, where they grew their own food and purified their own water. She most recently transformed an old boat hull in Philadelphia into a residency space for artists and writers.

The group envisions putting large garden beds atop a flat-deck barge, which would then be filled with different types of trees and edible plants. The list includes nearly 100 plant species, ranging from artichokes and arugula to Asian persimmon trees.

The "floating food forest" would be irrigated with river water, which would be run through a gravity-fed filtration system before being utilised. The farm would be open to the public.

"We want to reimagine fresh, free food as a public service, not just a commodity," said Mattingly. "We also want to reinforce water as a commons and clean water as a human right." 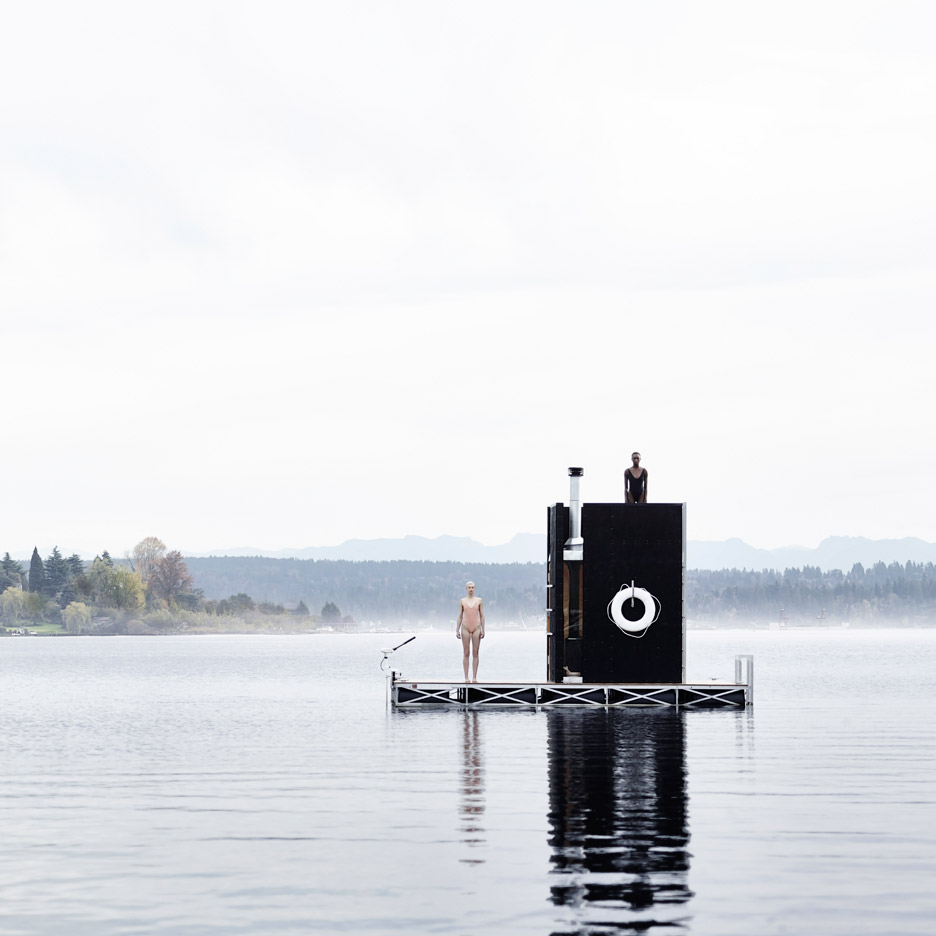 The project is also being partly funded through contributions from A Blade of Grass, an advocacy group that supports art that facilitates social change, and the Rolin Foundation, a philanthropic organisation that funds art, education and cultural heritage programs.

The group aims to unveil the Swale farm in June 2016 and for it to travel around the New York City area.

It is slated to be docked at several locations, including Brooklyn Bridge Park, Governors Island and the Concrete Plant Park in the Bronx. The group is still working to get permits for each space.

The floating farm is the first of three phased for the Swale project. Other phases entail the creation of permanent "food forests" on public land in New York City and taking actions to affect policy change.

On most public lands in the city, it is illegal to grow free food, according to the group.

"We do believe that the benefits outweigh all potential risks that have, for so long, deterred the city from planting edible perennial plants as part of the urban infrastructure," said the group.

"We hope a future New York can actually include this as part of the city's public plan in a safe, thoughtful way."

The project stems from Mattingly's experience in 2009 living and working on the barge in New York. The project, called Waterpod, drew widespread media attention.

"We ate food from the Waterpod's gardens, used solar energy, and purified rainwater," she said, noting that over 200,000 people visited the barge. "I learned so much from the people who visited, from how to better care for the ecosystem to how to work toward projects with a lasting impact."

Other floating structures proposed for New York include the + Pool, designed by Family and PlayLab. The cross-shaped swimming pool would be located in the East River and would be filled with purified river water.