Mendes da Rocha – known for projects including the Museum of Contemporary Art at the University of São Paulo and the Brazilian Sculpture Museum – was selected by this year's Biennale curator Alejandro Aravena for the prestigious architecture award.

A citation from Aravena and the board of Biennale directors praised the architect for the timelessness of his designs.

"Many decades after being built, each of his projects have resisted the test of time, both stylistically and physically," they said. "This astonishing consistency may be the consequence of his ideological integrity and his structural genius."

"He is a nonconformist challenger and simultaneously a passionate realist. His fields of interest are beyond architecture, in political, social, geographical, historical and technical realms."

Born in Brazil in 1928, Mendes da Rocha began his career in São Paulo. He established his office in 1955 and just two years later completed one of his most important projects – the Athletic Club of São Paulo.

These were followed by a string of predominantly public buildings across Brazil, including the Estádio Serra Dourada in Goiás (1975), the Forma Furniture showroom in São Paulo (1987) and the Saint Peter Chapel in São Paulo (1987).

He was also responsible for Brazil's pavilion at the 1970 Osaka Expo, and renovated Sao Paulo’s oldest fine arts museum, the Pinacoteca do Estado in 1993.

"The role model he played for many generations of architects in Brazil, Latin America and everywhere is that of a person able to join shared and collective efforts, as well as someone able to attract others to the cause of a better built environment," said the directors. 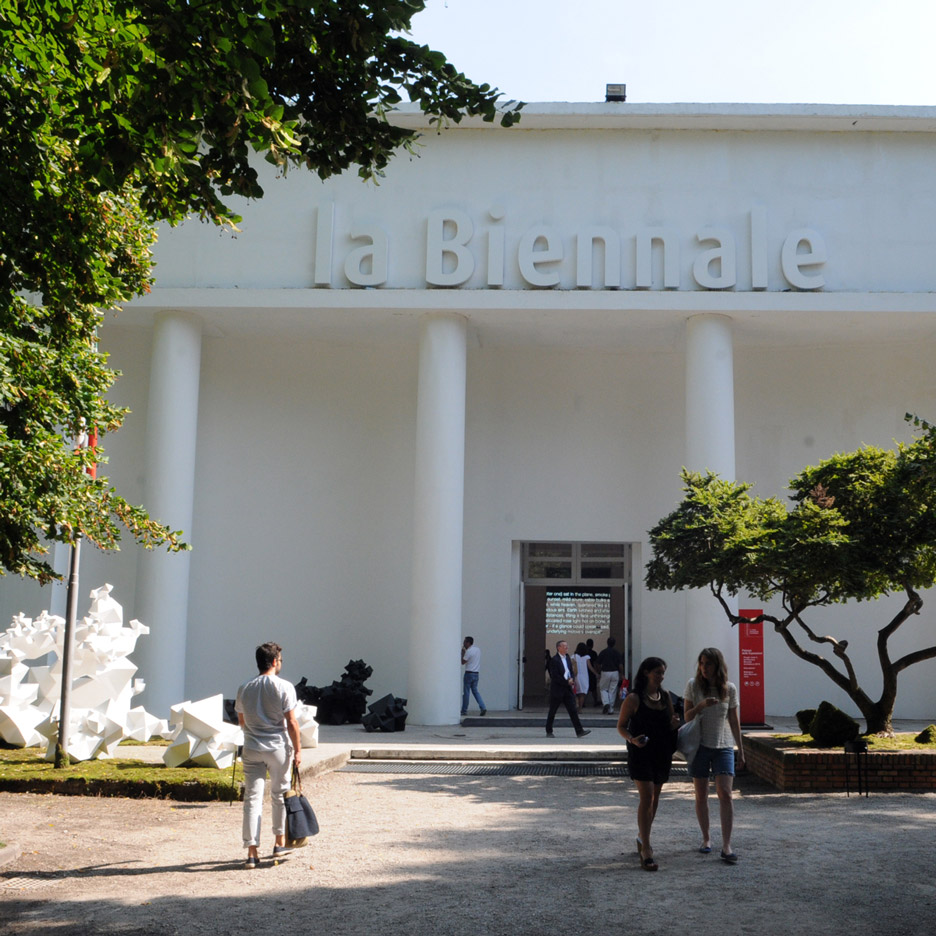 The Golden Lion will be awarded to Mendes da Rocha on 28 May 2016 in a ceremony at the Venice Biennale headquarters.