A light palette of materials influenced by Spanish Colonial Revival architecture is used throughout the interior of Italian fashion house Bottega Veneta's shop in Beverly Hills.

Each of the Maison stores is intended to relate to the architectural heritage of its surrounding area. For the Beverly Hills branch, Maier looked to buildings in the Spanish Colonial Revival style, which was popular in California during the early 20th century.

This type of architecture is typified by features including arched openings and smooth stucco surfaces. Examples include the work of American architect George Washington Smith, as well as Bertram Goodhue's Austin Val Verde and Lutah Maria Riggs' Romberg House.

"For the last several decades my eye for this style of architecture has evolved following frequent visits to places such as Santa Barbara, Montecito and Pasadena," said Maier.

"The restraint and proportion of the Minimalist Spanish Colonial architecture – the lack of colour, the simple complexity of the arches, the choice of stone – all contributed to the facade design and interiors for this Maison." 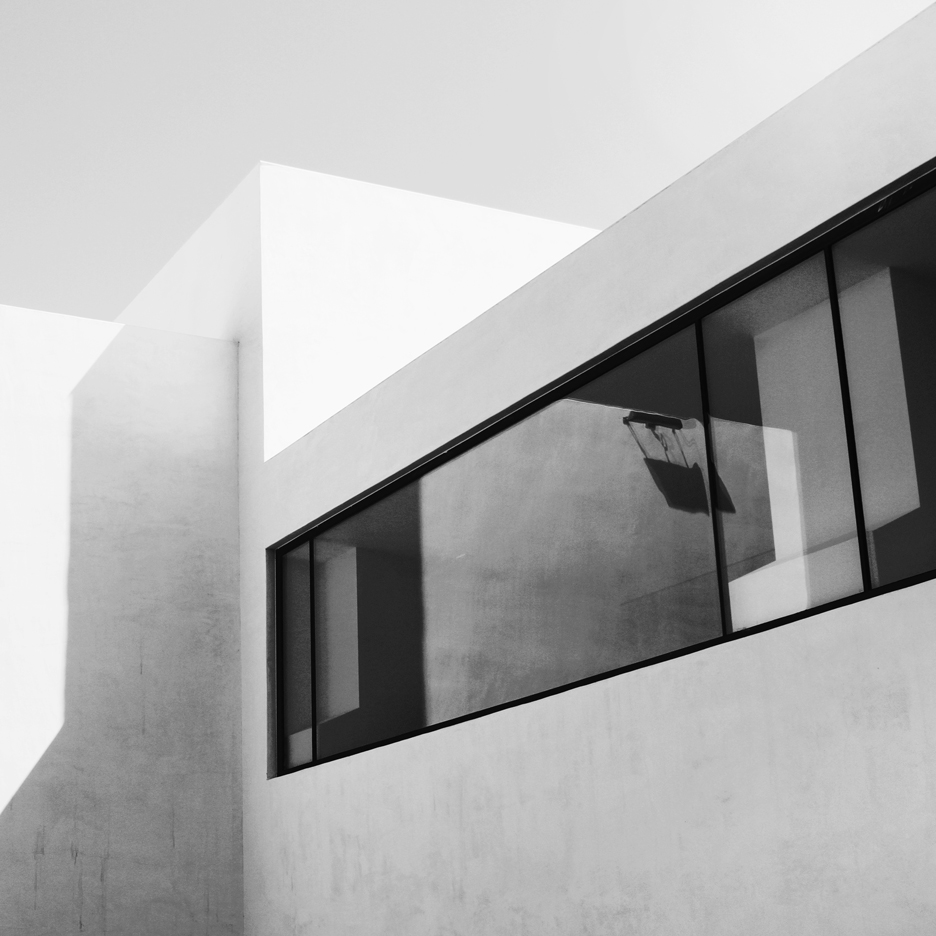 Upstairs, louvered skylights filter natural light into the different areas, while lighting on the floor below is intended to mimic the same effect.

The neutral and earthy tones of oak wood panelling and stone floors are used to accentuate the light, airy atmosphere. Muted carpets and furniture upholstery add to the ambience.

Accessories and ready-to-wear garments are displayed in wall niches, glass and metal units, and transparent-topped vitrines across both levels.

On the exterior, the store presents a flat white facade adorned with three identical awnings over the windows and door.

The brand previously has a store slightly further up North Rodeo Drive, and also has an outpost on Los Angeles' Melrose Place. It is continuing its US expansion with another Maison set to open in New York in 2017.

"Bottega Veneta confirms its commitment to an ambitious development in the United States, focusing on Los Angeles, where the company opened one of its first boutiques in the late seventies on North Rodeo Drive, Beverly Hills," said CEO Carlo Alberto Beretta.

Founded by Michele Taddei in 1966 in Vicenza, Italy, Bottega Veneta is best known for its leather goods and is currently owned by French fashion giant Kerring. Maier took over as creative director 15 years ago, and has led the company to an annual turn over of around €1 billion (£790 million).