EU referendum: OMA founder Rem Koolhaas says that Britain's EU Leave campaigners believe they can change England back to the way it was, but don't understand what that really means.

Speaking to the BBC, the Dutch architect – who studied and taught in the UK in the 1960s and 70s – said that European Union membership had transformed Britain for the better.

He warned that Leave campaigners were fighting for a nostalgic idea of an England that didn't exist.

"If you look at the arguments now to leave you can really see that this is a movement of people who fundamentally want to change England back into the way it was supposedly before," he told the BBC's World Tonight radio show.

"So there is much more at stake than being simply in or out." 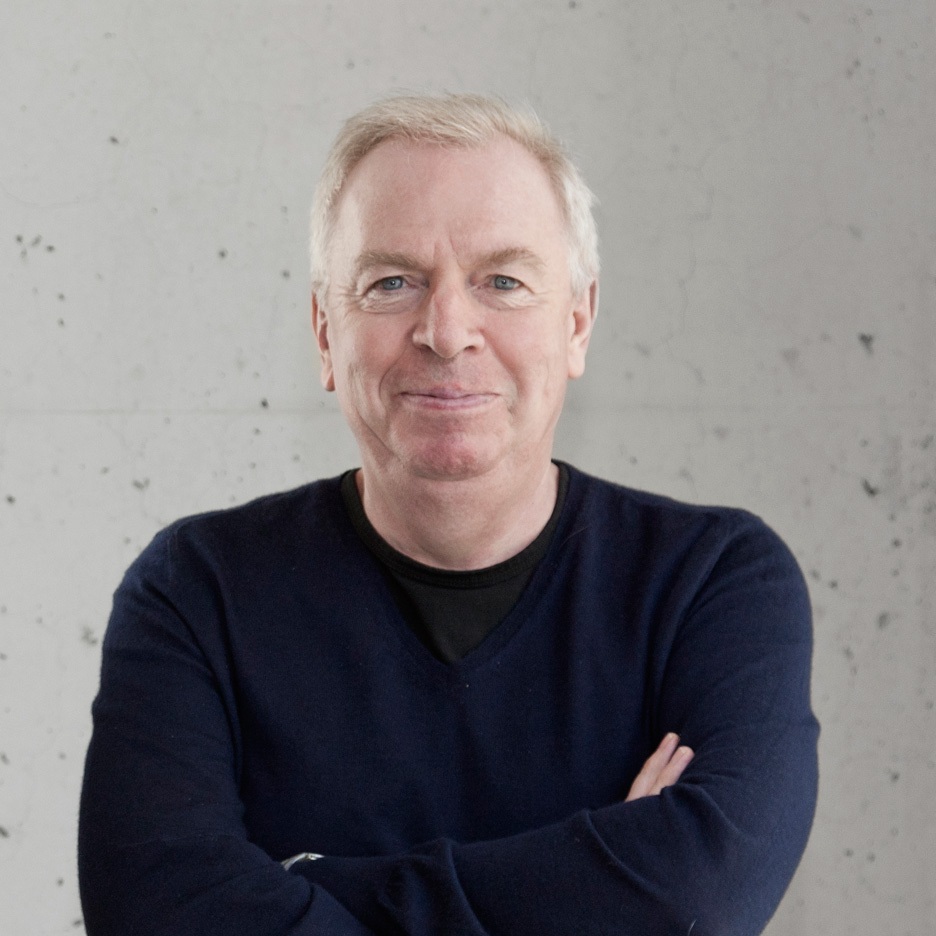 Koolhaas studied at London's Architectural Association, where he began a longstanding friendship with fellow architect Zaha Hadid. He said the city he encountered in the 1960s was not the "swinging London" that people remember now.

"The Architectural Association then still had waitresses in Victorian costumes with white bonnets," he said. "It was a world of pea soup and a complete absence of coffee. It was not exactly swinging London."

Koolhaas said that Britain's acceptance into the then European Community in 1973 completely transformed England in particular, and helped create a more modern identity for the country.

"The school was unbelievably English and then I came back to the school about eight years later and it was staffed by Germany, Czechoslovakia, France; it had completely transformed," he said.

"And that moment of transformation was perhaps something that on a bigger scale happened to England as a whole. It opened up itself, helping to modernise the whole of the English mentality, the whole of the English civilisation and really found a way of being English, or being continental and English, but found a very creative way of participating in and contributing to England."

Koolhaas has been a longstanding supporter of the EU, which was created in 1993 to bring together the various trade, legal and social agreements that had been formed across Europe alongside the EC.

"It is the nations and prime ministers that take the decisions, but because of this myth of Brussels, they are also able to blame Brussels for the decisions they took themselves," Koolhaas added in another BBC interview.

In the 2000s, OMA and its research arm AMO worked on a series of optimistic projects for the EU, including a proposal for a colourful EU Barcode flag and an exhibition suggesting that a united Europe "could be fun".

The barcode design, created in 2001 after Brussels was appointed capital of the EU, proposed replacing the blue flag and its gold stars with a series of stripes that represented the elongated flag of each of the member states.

At the time, AMO said that the absence of a clear visual language for the EU, which is described as "Europe's iconographic deficit", was connected to "widespread ignorance about the activities and the origins of the EU among the general public."

In a 2015 opinion piece for Dezeen, AMO leader and OMA partner Reinier de Graaf said that a British vote to leave the EU would be "ultimately un-British".

"Britain is a modern nation, the origin of the industrial revolution, the former centre of a global empire and, largely as a consequence, currently home to a global community," he wrote. "More than any other European country, Britain is multicultural."

"A retreat within the confines of its own borders is not only anti-modern, but ultimately un-British."

Recent polls have found that the creative industries in the UK are strongly in favour of remaining part of the EU, with the most recent reporting that 90 per cent of British fashion designers will vote to remain.