Most Loved: in this exclusive movie, Eindhoven designer Piet Hein Eek says the furniture he started making from recycled timber in 1989 took off because it stood out against the uniformity of other products.

Eek made his first piece of furniture using scrap wood while he was studying at Design Academy Eindhoven in the 1980s.

He says the idea came to him when he was walking through a lumber yard looking for material to repair a cupboard for his sister.

"In Holland we have a tradition of recycling and have huge places where all the old wood is stacked," he explains in the movie, which Dezeen filmed in Milan. "I thought, this is so beautiful."

Intrigued by the rough aesthetics and ready availability of the material, Eek designed and built an entire cupboard out of salvaged floorboards and planks from demolished buildings for his graduation project. 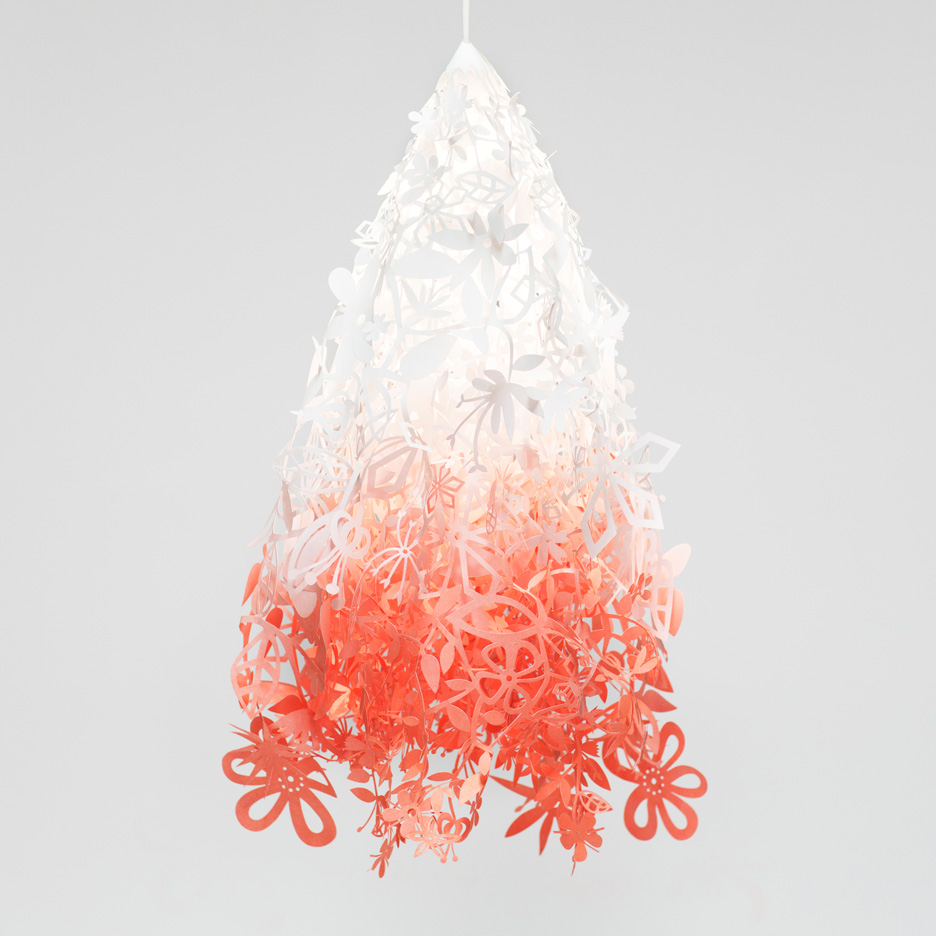 "I started puzzling and piling up pieces of wood [to make the cupboard]," Eek says. "And that was totally new. Nobody had used scrap wood for domestic purposes."

Scrapwood Cupboard was spotted by Droog co-founders Gijs Bakker and Renny Ramakers, who exhibited it at the Dutch design brand's first show in Milan in 1993, introducing Eek's work to an international audience.

Eek believes the cupboard was so popular because it challenged the aesthetic standards of Minimalism that most other products adhered to.

"When I graduated, Minimalism was fashionable," he says. "We did the opposite."

"If you think back in history when industrialisation happened, suddenly it was possible to make thousands or millions of identical products. But of course, if everything becomes perfect, people like to have something that is imperfect."

The popularity of the cupboard convinced Eek to start making other products with the material, including tables, chairs and sideboards. Today, all the furniture is made to order in Eek's large workshop and factory in Eindhoven.

The furniture is made by selecting planks of scrap wood, which are painstakingly cut, sanded, arranged by hand within a wooden frame, and then glued, nailed and lacquered.

Over the years, Eek has sought out ways of wasting less and less material. His Waste Waste 40x40 collection, for example, is made from the offcuts of other furniture pieces .

"We almost throw nothing away," Eek claims.

Eek uses a similar approach to make furniture out of recycled aluminium, steel and polycarbonate. He has also designed a range of wallpaper that replicates the rough texture of his furniture.

He recently unveiled his first collection for Ikea, which is based on traditional Indonesian and Vietnamese crafts.

"It's a journey and a game at the same time," he says of his career. "It took years to be here and I don't know where it ends."

This movie was filmed by Dezeen in Milan. The Scrapwood furniture was shot in London, with products provided by design store SCP.